10 years of BTC mining consumed as much energy as US cars do every 3 days - The Crypto Area | The Future of Money
About us FAQ Submit PR Submit Article Set up a wallet Market Update What Is Crypto ?

According to calculations by Coin Metrics it is revealed that Bitcoin miners consumed as much energy in 10 years, as what US drivers consume in only three days. 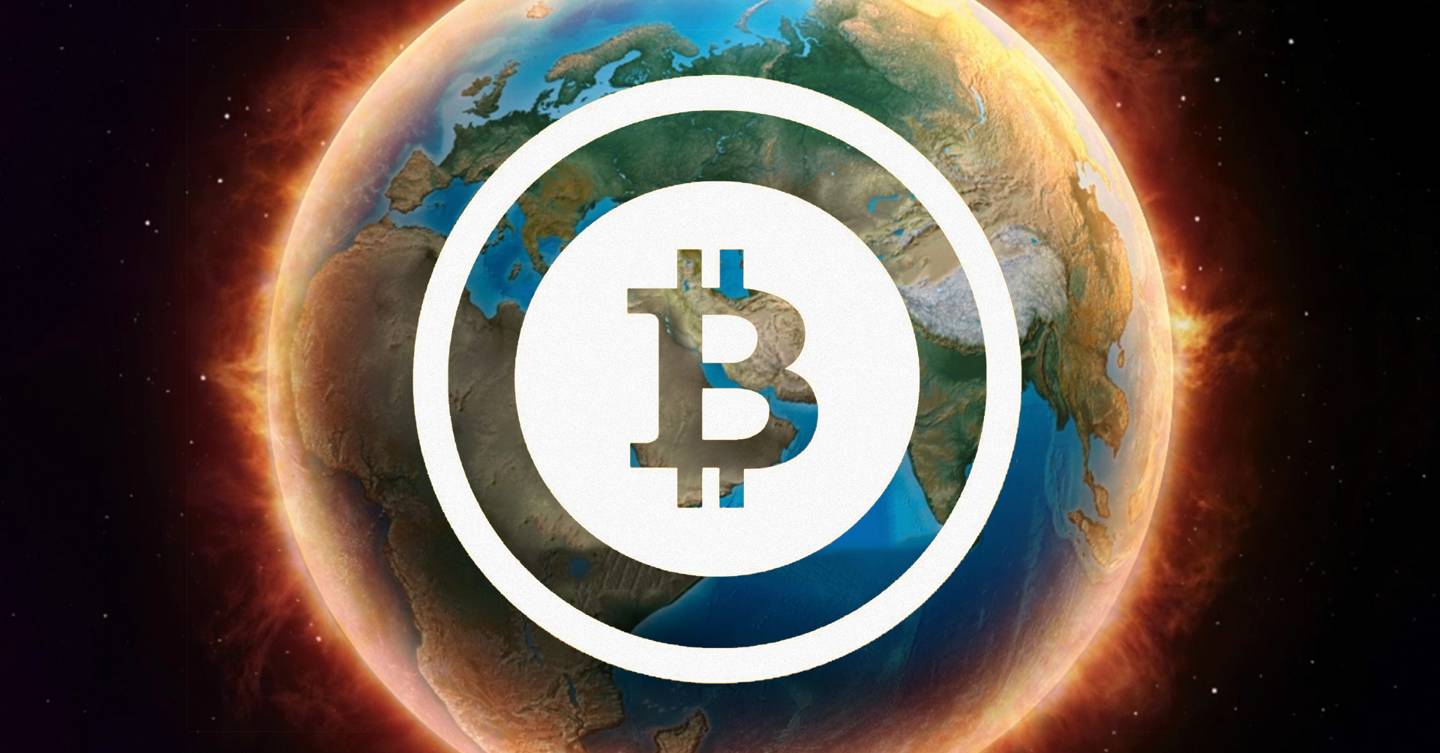 Antoine Le Calvez took to twitter to reveal the calculations, gathered by Coin Metrics, a Massachusetts-based crypto data analysis firm, that it took miners 1.75e17 joules to confirm and add blocks to the Bitcoin blockchain since 2009.
According to Le Calvez this roughly equals about 4.2 million tons of oil, which is the number US cars consume every 3 days.

Bitcoin mining, in its 10 years of existence, consumed as much energy as US cars do in 3 days.

717 people are talking about this

50 people are talking about this
Read more: Crypto Exchange Bittrex Pulls Plug on New York Operations After BitLicense Rejection
Notable cryptoanalyst, Willy Woo, joined the conversation by pointing out that the 1.75x10^17 joules used in the 10 years of mining Bitcoin equals to just 1 second of solar energy hitting the earth right now.

And coincidentally, the 1.75x10^17 joules used in the 10 years of mining bitcoin (hypothetically with S9 miners as a baseline) equals ONE SECOND of solar energy hitting the earth right now. (1.74x10^17 Watts)

Antoine Le Calvez@khannib
Bitcoin mining, in its 10 years of existence, consumed as much energy as US cars do in 3 days.

74 people are talking about this
A recent study, by Nature Climate Change, predicted Bitcoin’s massive role in raising global temperatures and stated that Bitcoin alone could generate emissions to increase global warming with 2°C by 2033.
However, Kayee Tong, a blockchain consultant pointed out that Bitcoin mining is not location bound and that there is a lot more negative externalities that come with the banking system for example.
'They use far more resources with a massive carbon footprint. They issue paper cash which has to be manufactured with specific environmentally unfriendly chemicals, massive location bound server warehouses, location bound retail offices, gas-inefficient armored cars etc.'
Tong further states that it is just another way for the sensational media to publish without getting the facts straight.
'Studies don’t take into account the likelihood that Bitcoin mining will and already has migrated between countries. They are already moving to Iceland (geothermal) and US/Canada (hydroelectric) from China (coal) in large numbers.'
'Calling Bitcoin “a waste of power” and concluding “it causes global warming” without even understanding how the markets work gives an impression of ignorance.'
Read more: ‘Crypto Stripe’ Flexa Raises $14 Million So You Can Buy Coffee With Bitcoin
Perhaps we should focus a tad more on the oil industry and its impacts on climate change, instead of using Bitcoin mining as a strawman.
Or maybe we should just start to ban oil-using-machines altogether!

Replying to @khannib @BitcoinAndroid
We must ban cars. What a waste!