$3 Billion Ready to Flow Into Bitcoin (BTC), Ethereum, XRP and Altcoins, Says Crypto Market Analyst - The Crypto Area | The Future of Money
About us FAQ Submit PR Submit Article Set up a wallet Market Update What Is Crypto ? 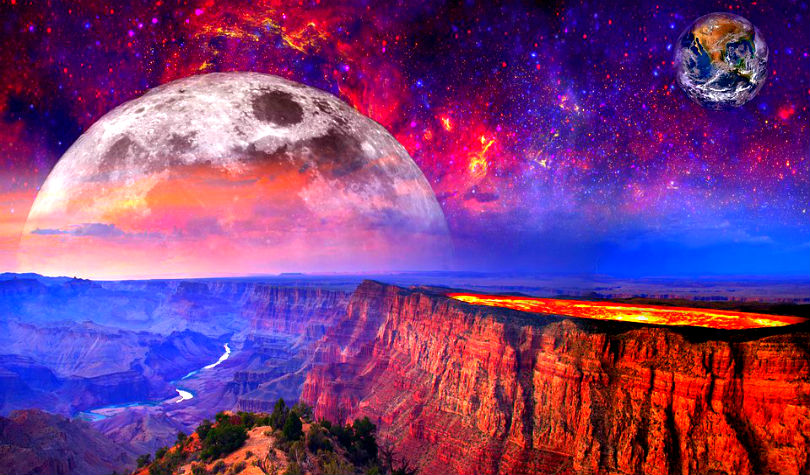 About $3 billion is ready and waiting to pump Bitcoin, Ethereum, XRP and crypto alts, according to eToro senior market analyst Mati Greenspan.
In a new tweet, Greenspan echoes a position taken by a number of traders and analysts who say the total amount of money currently being stored in stablecoins could turn the market around at any time.

Nearly $3 billion ready to flow into BTC and alts.

@HabichtJonathan
I keep hearing that we need new money to get back to ATH, but think about all the money parked in Tether and other stable coins. These are people who never actually left #crypto.

Also an interesting metric to watch.

34 people are talking about this
Tether (USDT) is currently the biggest stablecoin on the market, with an overall market cap of $2.08 billion. But whether all that money is really sitting still is up for debate.
Twitter user Mike Chapman challenged Greenspan, pointing out that money “parked” in Tether may be virtually non-existent as traders rapidly move in and out of their positions.

I keep hearing that we need new money to get back to ATH, but think about all the money parked in Tether and other stable coins. These are people who never actually left #crypto.

Also an interesting metric to watch.

MikeC316@Mike_Chapman_
What other people have said. Virtually no money is "parked" in tether, because according to volume metric more than 5x the total coins change hands every day.

See MikeC316's other Tweets
Newly activated Bitcoin wallets suggest more fiat may already be flowing into BTC. The market intelligence company Flipside Crypto told Bloomberg a significant number of dormant Bitcoin wallets are springing back to life.
“In the prior two weeks, a high number of electronic storage accounts known as digital wallets holding Bitcoin became active, according to market intelligence firm Flipside Crypto. While 40% to 50% of all Bitcoins are usually sitting in wallets that have been inactive from one to six months, the average has been about 10 percent since March 15, the firm found.”
According to Flipside Crypto co-founder and head of data science Eric Stone, the numbers confirm a new bullish Bitcoin trend may already have started.
“If you are a crypto optimist, that’s good news. There are more people warming up to the idea of buying Bitcoin.”
VexaGlobal / JOIN INCLUSIVE FOREX AND GET 1.6% DAILY /JOIN WEENZEE AND GET 1% DAILY

Flipside CEO Dave Balter sees a systemic trend of greater support for the emerging asset class. He says the numbers of digital wallets thawing off after the long crypto winter are far more significant than the reports about rogue Bitcoin whales pumping the price of BTC.
“We see this move much more valid than a few whale moves in October. This probably signifies a change in perception or confidence in this asset class.”
ripple
Next Post Previous Post
bitcoin,crypto,news,ripple