Binance Research report: the crypto market may have already bottomed out - The Crypto Area | The Future of Money
About us FAQ Submit PR Submit Article Set up a wallet Market Update What Is Crypto ?

Binance Research, the market analysis arm of global cryptocurrency exchange Binance, has released a report analyzing cryptoasset cycles. According to the results, “the data on correlation cycles may support the notion that the cryptomarket has already bottomed out.” 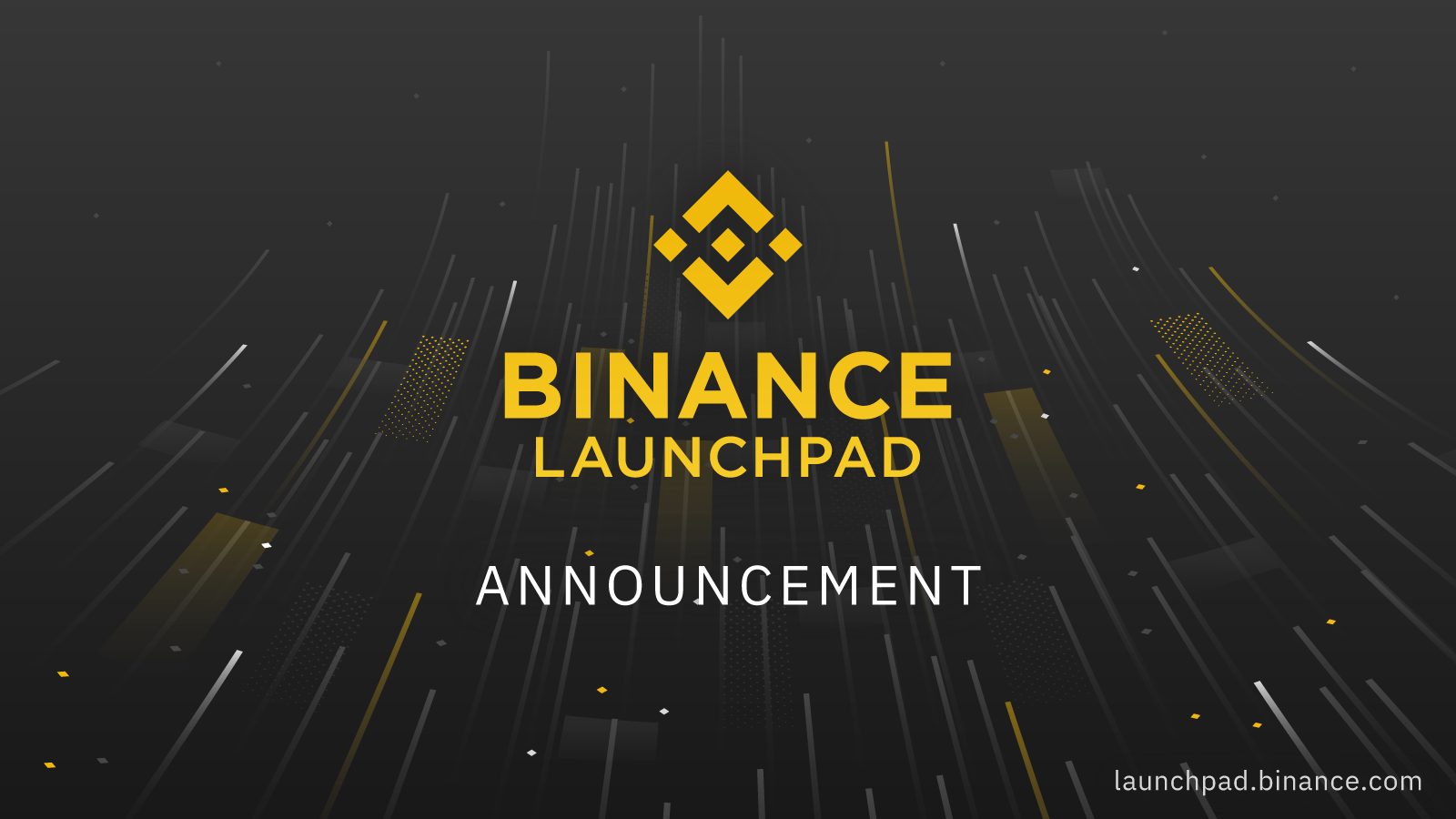 Titled “Investigating Cryptoasset Cycles,” the report takes a look at changes in cryptoasset correlations based on market structure and provides some insight into the movements of cryptocurrencies compared with other major markets.
“High correlation suggests that market sentiment has already found a local maximum during that period, and a trend reversal may possibly ensue,” the report reads. “Having emerged from a period of the highest internal correlations in crypto history, the data may support the notion that the cryptomarket has already bottomed out.”
The report also finds that price co-movements of cryptoassets is quite high, attributing the nascency of the cryptoasset market and the weak pricing ability of its participants as the likely reasons for this. Furthermore, the report states that around 7% of cryptocurrencies are held by institutional investors, and cryptoassets have a turnover rate five times higher than that of the US stock market.
Recently, Binance announced a partnership with CipherTrace to improve anti-money laundering processes.
Read more: Amazon’s $15/hr Wage Won’t Help Workers Replaced by Robot Army