Anonymous April 09, 2019
When asking the question of where the Bitcoin price is going to go, we cannot ignore what happened during the previous market cycle. While not a perfect predictor, as history does not always repeat itself exactly, it does give us a lot of insight into the psychology of the ups and downs in the market. Let's take a close look today at where we may be in this market cycle, and how it relates to the previous one. 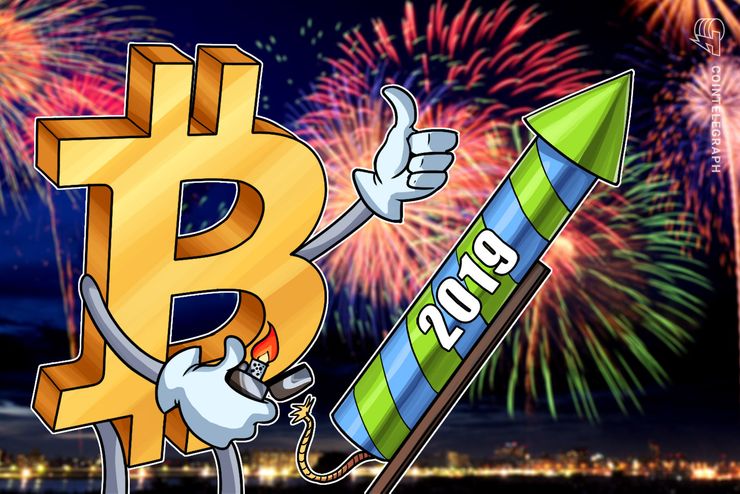 As most readers are painfully aware, we are in the midst of what is often called “crypto-winter.” Generally this means the lows of the cycle, and though the last week has seen an upturn, it's hard to deny we have been seeing lows. This is not, however, the first time we have been here. Back in 2015, after a similar exponential bull run and subsequent crash, the charts for Bitcoin looked rather similar as they do now. Let's compare:
2014/2015 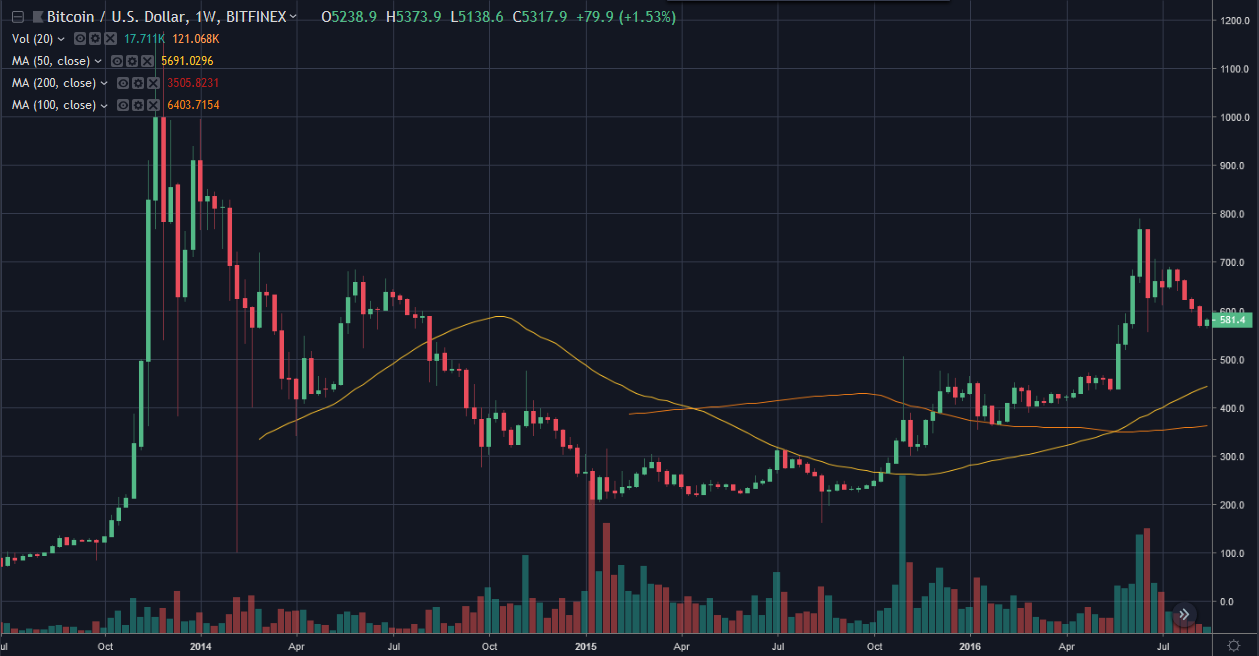 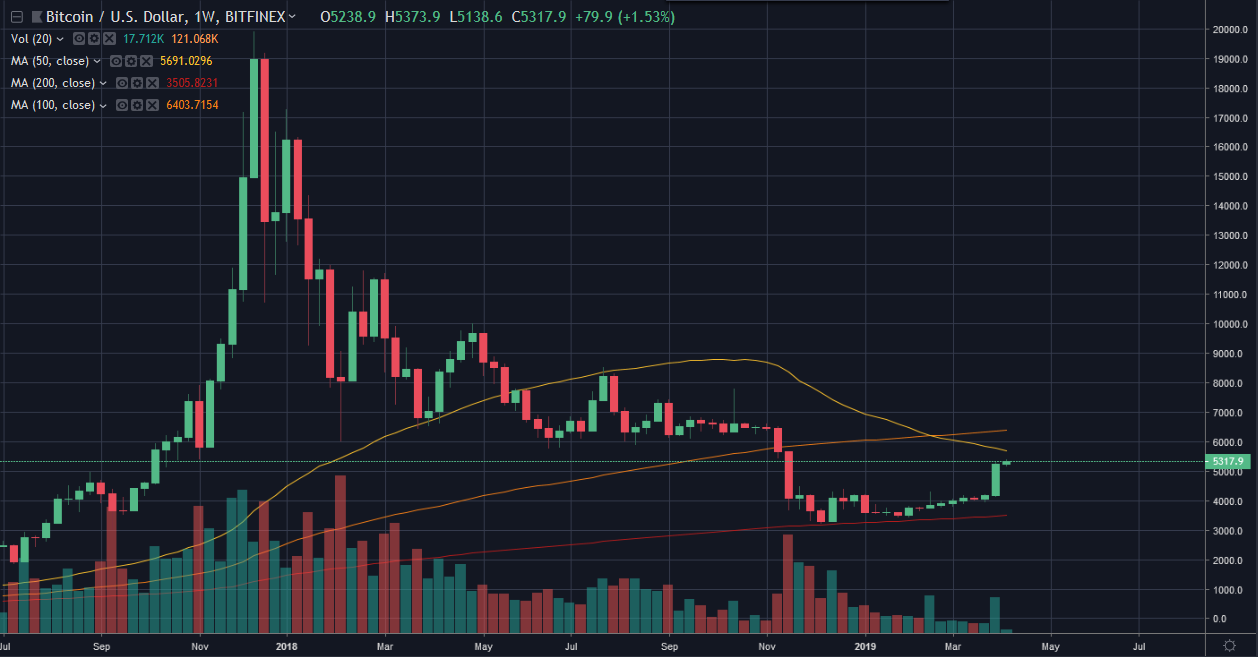 Right off the bat, we can see there are similarities in the patterns here, but let's look a little closer. If these charts are somewhat equivalent, then it is fairly safe to say that where we are now compares to where we were somewhere in April to July of 2015. Basically, the bottom of the cycle. This is supported by the fact that in both charts we see the exponential run up, followed by about a year of consolidation, with one last drop taking us to the bottom.
To add to this, both cycles saw a correction to the tune of 80% or so, and just like the previous winter, we just saw a bearish crossover of the 50 and 100 week Moving Averages (MA's). Now we find ourselves with a price that is rising up to test the 50 week MA, much like we were in the beginning of July, 2015.
If we are to believe that these charts compare, then there is some reason to be concerned about the upcoming resistance seen on the 50 Week MA. As we can see in the chart from 2015, when the price originally tested on this same MA it was rejected back down to retest the lows established a few months earlier. It is certainly possible this could play out again, and it looks like the price will be hitting on this MA pretty soon. Even if we do see a rejection, all is not bleak because last time this happened the price pushed through easily on the second attempt, albeit a couple months later.