Anonymous April 09, 2019
Opportunities to earn interest on your crypto are increasing, and Dharma is the latest to enter the fray. 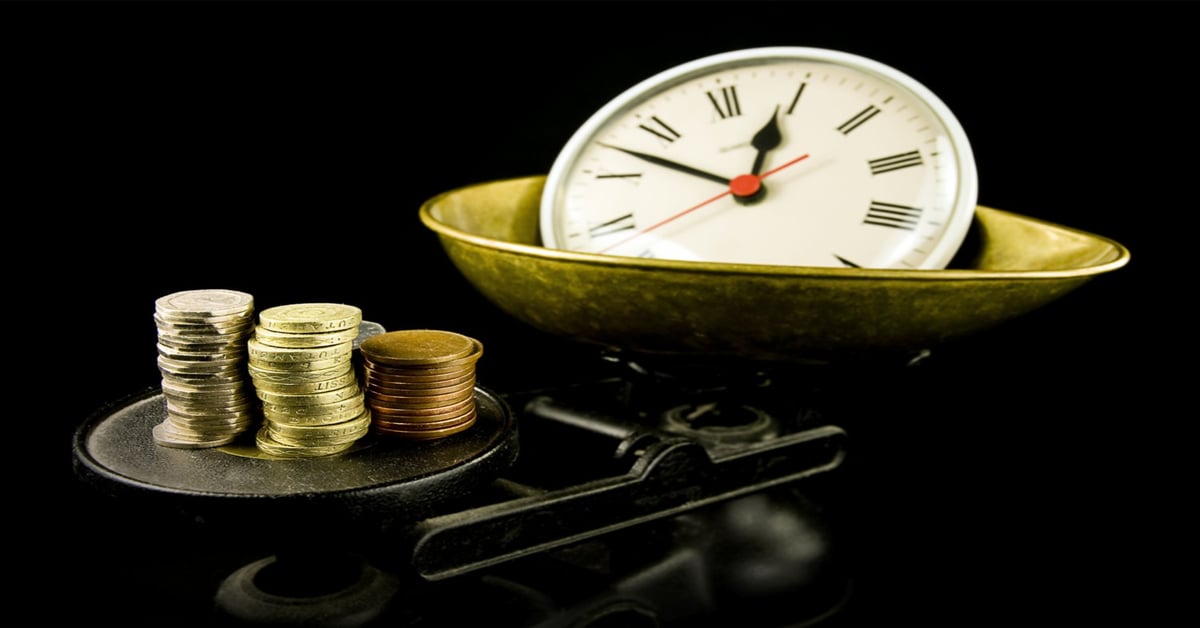 Announced Monday, lending startup Dharma is now open to everyone. Lenders and borrowers are matched peer-to-peer to set up crypto lending terms in a non-custodial fashion, governed by Dharma’s smart contracts.
Dharma will differentiate itself from others in the market by offering depositors a fixed rate of return on the crypto they make available to lend.
There’s a catch, though: Deposits will only earn interest when the assets are put to use by a borrower.
“We are doing fixed-term loans with fixed rates,” Nadav Hollander, Dharma CEO explained to CoinDesk, adding that the company has also worked hard to improve the user experience for all parties.
He said:

“There are a handful ways to earn interst on your crypto in a non-custodial manner, pretty much all of those require a high degree of technical knowledge.”

Originally announced as an open protocol, Dharma will pivot with this news, from a protocol to a company that’s facilitating the marketplace it created.
“We made a decision strategically as a company to go user-first rather than developer-first,” Hollander said. “With all that being said, the underlying smart contract is still primarily open source.”
Dharma has been facilitating loans already under a pilot that reached 2,500 users, Hollander said. According to a third-party explorer called Dharmalytics created by ConsenSys alum Matt Tyndall, $1.16 million in principal has been borrowed so far across 1,575 loans (as of Friday).
These users have come in under Dharma Lever, but as the startup pivots away from the protocol approach it’s retiring that name. The whole product is now just Dharma.
Brendan Forster, co-founder and COO of Dharma, said in a press release:

“We see the broader shift to blockchain-based financial services as the beginning of a much more efficient, programmable, and equitable financial system.”

It’s a lot like LendingClub, in that one person lends to another, only in this case it is all crypto.
Dharma has changed a lot since its white paper, which described a platform where outside parties would set themselves up to underwrite loans and facilitate identifying borrowers.
The firm – backed by Green Visor, Coinbase Ventures, Polychain and others – has now re-oriented itself to serve as the sole underwriter.
From a user perspective, this should not change much.
Like the other collateralized crypto lending products out there, Dharma asks that borrowers put up 150 percent of the value of their loan as collateral. Because there is much more demand to lend crypto than to borrow it, borrowers should be matched with a lender fairly quickly. Once they do, they can borrow ETH or DAI on 28-day terms with a fixed interest rate.
It’s at this moment that decentralized finance really stands out, Max Bronstein, the company’s marketing manager, told CoinDesk, because “borrowers get their principal in less than 30 seconds.”
If the value of collateral drops below 125 percent of the principal, the smart contract begins liquidating the borrower’s collateral.
In fact, that’s one of the two key risks that users face, what Hollander calls “volatility risk.” If the price moves badly against a borrower, they could be liquidated or suffer a painful margin call.
The other risk is technical: that Dharma might have made a mistake in writing its smart contracts. Here users are somewhat protected by audits and also the “wisdom of the crowd” brought to bear on open-source smart contracts.
“Those risks are all transparently understood,” Hollander said.

Currently, more borrowers are needed to make it all work.
To supply demand on the borrow side, the company is putting in a lot more business development work. Hedge funds that have partnered with Dharma early on to source borrow demand include Passport Capital, Formosa Capital, Spartan Capital and Wyre Capital.
“Although there is a lot of demand for market trading, we think that by making a much more useable interface we will be able to find more use cases,” Bronstein said.
Bronstein argues there will be demand from well-funded ICO startups with large ETH supplies and staff willing to accept DAI in lieu of dollars.
Either way, “There is much more interest in lending cryptocurrencies than there is in borrowing them,” Hollander said.
For now, Dharma is subsidizing lenders somewhat, as rates paid for borrowing are lower than the return lenders receive. Borrowers only pay 2 percent while a lender earns 4 percent on ETH and 5.5 percent on DAI, when their capital is in a loan.
This state of affairs is not unusual in this category right now, however.
“Dharma is far from the only project in the space currently subsidizing the market,” Anil Lulla, a principal at crypto data firm Delphi Digital, told CoinDesk in an email, adding:

“Even centralized options like BlockFi are offering a 6.2 percent return for anything underneath 25 BTC and 500 ETH. These projects are all competing for people’s crypto holdings and need to subsidize temporarily to attract new depositors and quickly gain market share.”

Bronstein struck a similar note.
“We think the winner of that battle will be on identity and brand,” he said. “Prices will converge.”

Borrowing and lending sound simple, but in finance, small tweaks make for completely different product lines.
With Unchained Capital and BlockFi, users put up crypto and get back fiat. With Compound, users lend and borrow in crypto, but all the rates float continuously based on real-time demand. With MakerDAO, there’s no loan term at all and an effective balloon payment whenever the user wants.
Dharma probably looks the most like the sort of financing most people are familiar with, but it’s still not quite like personal banking, Hollander emphasizes – except that it’s built to be easy for all participants to understand.
“Our approach is to build a non-custodial DeFi product … that can be used from any crypto wallet, including Coinbase,” he said.
Right now the length of all loans is 28 days. “We are working hard to allow more optionality,” Bronstein said, adding that the startup plans to add three- and six-month loan terms soon.
A few other aspects will change over time. Right now, Dharma subsidizes all of the user’s gas fees, but that may not continue forever. It also plans to eventually charge an origination fee, which will probably be the most notable illustration of its pivot from a protocol to a company.
Said Bronstein:

“We will be a very standard revenue-generating business. A normal company, making revenue off of good software.”