Cryptocurrency Exchange Coinsquare Announces Plans to Launch Canadian Dollar Stablecoin - The Crypto Area | The Future of Money
About us FAQ Submit PR Submit Article Set up a wallet Market Update What Is Crypto ? 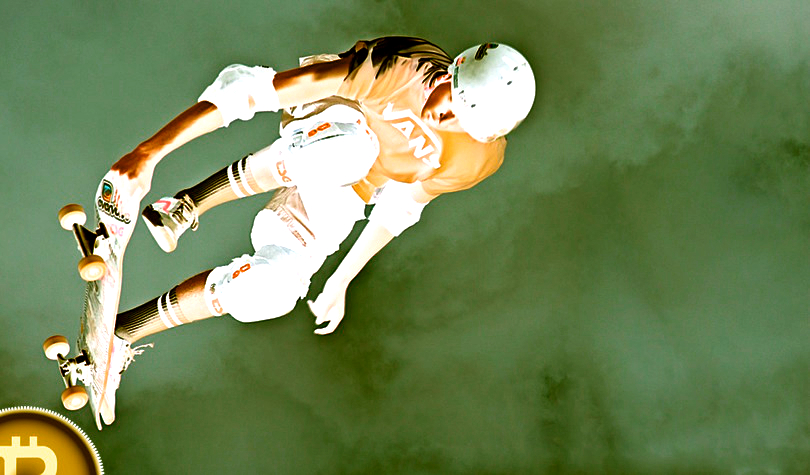 Leading Canadian cryptocurrency exchange Coinsquare is preparing to launch a stablecoin backed by Canadian dollar (CAD) reserves.
Investors will be able to purchase eCad valued at one dollar.
According to the announcement,
“For every one eCAD™ created, one Canadian dollar (CAD) will be held in reserve. As a result, Coinsquare is able to offer a transparent and reliable asset that global investors can use as a store and transfer of value and as an alternative to several USD-backed stablecoins.”

tablecoins are designed to combine the stability of national currencies with the benefits of a digital currency — ease of portability, faster transaction speeds, blockchain traceability. But they’ve received mixed sentiments, particularly stablecoins that are pegged to fiat. Without independent audits in place or regulations that mandate such audits, investors are not able to verify if in fact currency-pegged stablecoins are fully backed by reserves.
However, a new report by cryptocurrency and blockchain advisor, George Samman, indicates that stablecoins are on a path to becoming new money.
In The State of Stablecoins 2019: Hype vs. Reality in the Race for Stable, Global, Digital Money, Samman writes,
“Sixteen countries today face annual inflation rates of more than 20%, whereas other economies face hyperinflation – like Venezuela, where inflation hit 80,000% in 2018. In these situations, it is difficult (if not impossible) for people to save and protect their money, making it increasingly hard for these families to ever dig out of poverty. The world needs a stable, digital currency that gives people autonomy and control of their money globally.

Cryptocurrencies, like Bitcoin, were developed with the goal of fulfilling this global need. But the high volatility of today’s cryptocurrencies hinders their usefulness…
“Stablecoins and the tokenization of assets could solve many systemic, governmental and commercial challenges. The growth of this new industry has resulted in global regulatory bodies analyzing, and in most cases, supporting the development of regulation to encourage and foster the maximum value for their respective domiciles. The significant regulation developed over the last two years further helps legitimize and set the stage for creating a stable foundation for tokenization, stable-coins and asset-backed tokens to flourish. The states of Wyoming and Arizona is an example of this.”
Coinsquare is the 88th largest crypto exchange in the world according to data compiled by CoinMarketCap, moving $8.4 million worth of digital assets in the last 24 hours. The exchange plans to offer its new stablecoin as an alternative to stablecoins backed by the US dollar, such as Tether (USDT), TrueUSD (TUSD), Gemini Dollar (GUSD) and USD Coin (USDC).
Last year, Coinsquare acquired the team behind BlockEQ a private, non-custodial Stellar wallet that allows users to send, receive and trade Lumens (XLM) and Stellar tokens on a decentralized exchange.
VexaGlobal / JOIN INCLUSIVE FOREX AND GET 1.6% DAILY /JOIN WEENZEE AND GET 1% DAILY
Next Post Previous Post
bitcoin,crypto,news