Japanese Bank Abandons Work With SBI Ripple’s ‘Money Tap’ App - The Crypto Area | The Future of Money
About us FAQ Submit PR Submit Article Set up a wallet Market Update What Is Crypto ? 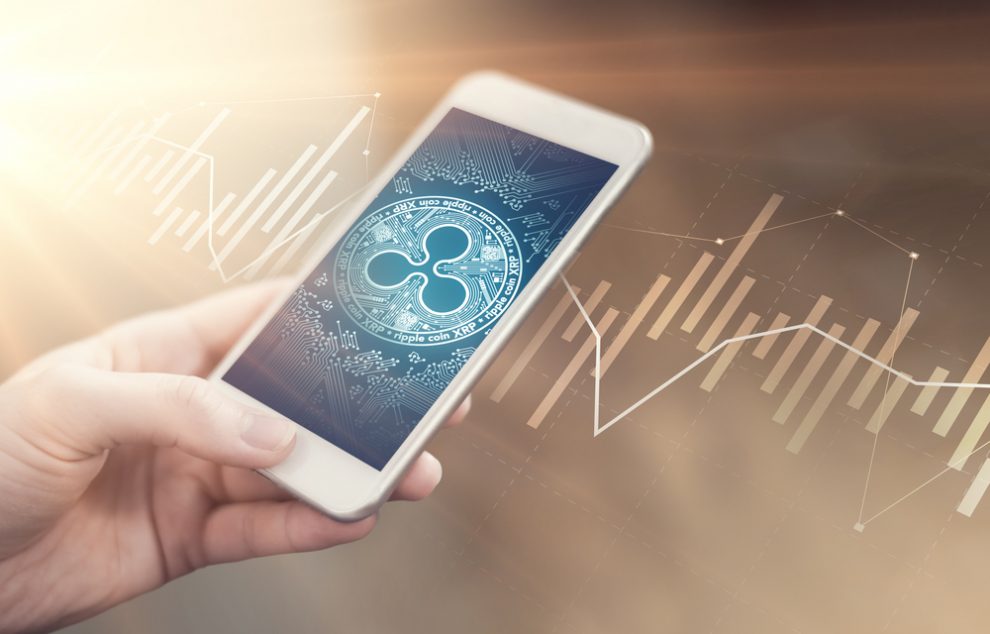 Resona, one of the three Japanese banks working with SBI Holdings and Ripple on their cash transfer app Money Tap, is pulling out of the project.
The bank – Japan’s fifth largest – announced the decision on Thursday, saying that it would cancel the remittance service provided through the app on May 13. It did not provide any reason for the decision, however.
Money Tap was launched last October with participation from three banks: SBI Sumishin Net Bank, Suruga Bank and Resona. The product provides bank-to-bank money transfers in “real time” using Ripple’s xCurrent payments product.
Money tap is built with distributed ledger technology, according to SBI. It enables users send funds to others at no cost using just recipients’ telephone numbers or a QR code, and utilizes devices’ biometric features, such as fingerprint scanning, for security.
Just last month, Money Tap received investment from 13 banks, which joined the project as shareholders but do not appear to be using its technology as yet.
Exactly a year ago today, CoinDesk reported that banking giant Santander was also launching a money app based on Ripple’s DLT tech. Known as Santander One Pay FX, the app allows customers to complete international transfers generally within one day.
SBI Group has gone full crypto over the last two years, launching an exchange, taking to mining cryptos, investing in hardware wallet makers and, most recently, starting to manufacture mining processors.
Resona Bank branch image via Shutterstock