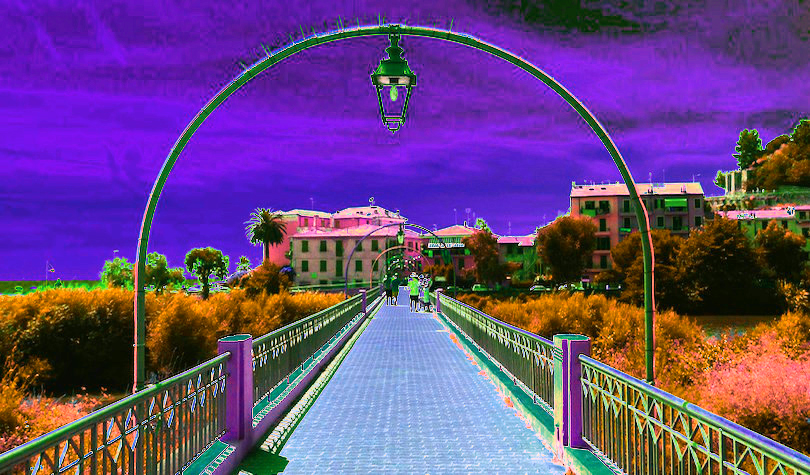 Western Union, a global leader in cross-border, cross-currency money movement, is partnering with Coins.ph, one of Southeast Asia’s fastest-growing fintech companies. The Philippine-based startup offers financial services to anyone with a mobile phone – with or without a bank account – and services over five million Filipinos via a blockchain-based wallet.
Using Coins.ph, customers can access a mobile wallet. Western Union (WU) will integrate the mobile wallet into its cross-border payments platform, allowing Coins.ph customers in the Philippines to receive WU money transfers.
At the same time, Coins.ph customers can also store their crypto holdings. The wallet’s functionality will remain as it was prior to the WU integration. It will allow customers to buy, sell and store several leading cryptocurrencies including Bitcoin, Ethereum, XRP and Bitcoin Cash.
The move signals how rapidly financial service providers are blending crypto platforms with traditional systems, as Bitcoin, blockchain and cryptocurrencies emerge and gain traction.

Western Union has been providing money transfer services in the Philippines since 1990 with more than 12,000 agent locations in the country. According to the World Bank’s Migration and Remittances Brief 30, the Philippines is one of the world economies that is most reliant on remittances.
Says Ron Hose, Coins.ph co-founder and CEO,
“There are many overseas Filipino workers who send money back home regularly and are always looking for additional remittance options that will make it most convenient for their loved ones to receive money. By pairing Coins.ph’s payments technology with Western Union’s expansive global network, we are giving Filipinos a seamless choice to receive money digitally, on the go…
There are an estimated 10 million Filipinos working or residing overseas. With this collaboration, we are proud to serve their families back home with even easier access to our suite of services and maximize positive impact on communities in the country.”
The platform is designed to reach customers in urban and remote underserved areas who need quick access to remittances. Fully regulated by the Bangko Sentral ng Pilipinas (BSP), it is the only blockchain-based company in Asia to hold issuer licenses for both cryptocurrencies and electronic money.
Founded in 1851, Western Union is striving to keep pace with technological advancements and to build strategic alliances for sending money instantly to mobile users. Its collaboration with Coins.ph marks another symbiotic partnership with leaders in the crypto space.
In December 2018, Western Union partnered with San Francisco-based startup Ripple to test the fintech company’s blockchain and crypto settlement solutions for WU’s US-to-Mexico corridor. It has been testing Ripple’s xCurrent and xRapid, which utilizes the digital asset XRP.
In 2018, the global payments giant moved over $300 billion in nearly 130 currencies and processed 34 transactions per second. While WU’s latest collaboration with Coins.ph does not utilize cryptocurrencies in its settlement process, it positions the vast network, which includes over 550,000 retail agent locations in over 300 countries, for future options.
VexaGlobal / JOIN INCLUSIVE FOREX AND GET 1.6% DAILY /JOIN WEENZEE AND GET 1% DAILY

According to Western Union’s general manager of Asia Pacific, Molly Shea, the company is open to exploring new partnerships.
“Our customers really expect seamless, connected service. Not just fast. They’re expecting everything to be as fast as what they’re getting with all the other digital apps they have. So we’ve got to be able to stay ahead of that and foresee what their expectations are going to be and drive the remittance market to that, as their needs have and as wallets have been evolving. We have to be there.
When you think about cryptocurrencies, if those start to take off, we need to be ready.”
news
Next Post Previous Post
bitcoin,blockchain,crypto,news