Anonymous April 09, 2019
US bank holding company Capital One won a blockchain-related patent for content validation.
The patent, which was originally filed on February 22, 2018 and released last week, details a device that supports a content validation network based on blockchain technology. 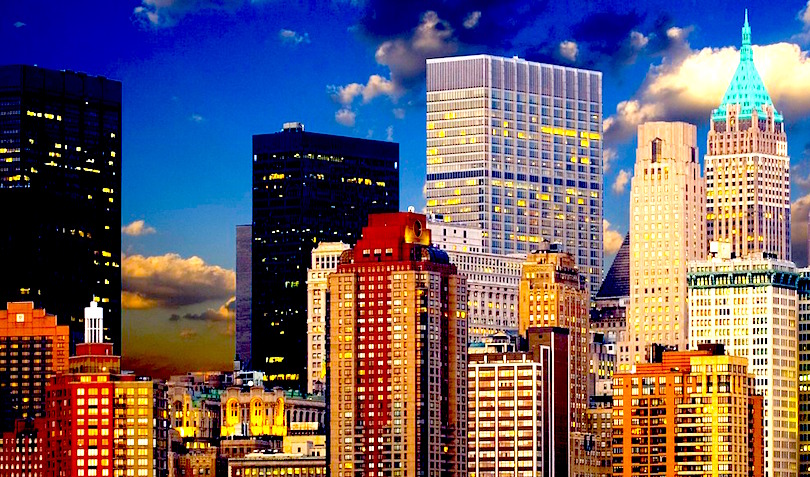 “Generally, there are very few limits on the content that content providers make available to users, and it can often be difficult for users to verify the validity of the content that the users have been provided.
A blockchain is a continuously growing list of records, called blocks, which are linked and secured using cryptography. Each block may contain a hash pointer as a link to a previous block, a timestamp, and transactional data (e.g., each block may include many transactions). By design, a blockchain is inherently resistant to modification of the transactional data.”
Despite the banking elite’s support for “blockchain not Bitcoin”, the Capital One patent references both Bitcoin and Ethereum as prime examples of how blockchains operate, countering the anti-crypto narrative.
“[Thus] a blockchain may be viewed as a log of ordered transactions. One particular type of blockchain (e.g., Bitcoin) stores coins as system states shared by all nodes of the network. Bitcoin-based nodes implement a simple replicated state machine model that moves coins from one node address to another node address, where each node may include many addresses.”
[…]
“Another particular type of blockchain (e.g., Ethereum) extends Bitcoin to support user-defined and Turing-complete state machines. An Ethereum blockchain lets the user define complex computations and/or instructions in a form of a smart contract, which includes executable code designed to perform one or more actions based on the occurrence of a condition. An Ethereum smart contract, for example, defines, in executable code, a computer protocol that facilitates, verifies, and/or enforces negotiation or performance of a contract.
Once deployed, a smart contract is executed on all Ethereum nodes as a replicated state machine. The Ethereum node includes an execution engine (e.g., an Ethereum virtual machine (EVM)) that executes a smart contract. One difference between Ethereum and Bitcoin is that smart contract and transaction states are maintained by Ethereum, while only transaction states are maintained by Bitcoin. In fact, a smart contract is identified by a unique address that includes a balance. Upon retrieving a trigger transaction to the unique address, the smart contract executes logistics of the smart contract.”
The blockchain-based content validation system may also trigger payments, causing “compensation to be transferred between accounts of entities associated with the content validation process,” effectively leveraging digital assets, and perhaps decentralized cryptocurrencies, to transfer value.
As educational and informational discussions deepen and banking leaders understand more about the emerging technology, developers are hoping perceptions that paint cryptocurrencies as baseless tech, or purely speculative tools, exemplified by JPMorgan CEO Jamie Dimon who called Bitcoin “a fraud”, will gradually change.
Ethereum co-founder Vitalik Buterin is reportedly pushing for a more holistic approach to blockchain and the integration of cryptocurrencies, while pushing back against the “blockchain not Bitcoin” narrative.
According to local news outlet News1, Buterin met with members of the South Korean parliament last week to give an overview of the industry, emphasizing that cryptocurrencies are a vital part of the blockchain ecosystem.
Capital One is the 10th largest bank in the US by assets, operating three main divisions: credit cards, consumer banking and commercial banking. Its bank holding company, which specializes in credit cards, auto loans, banking and savings accounts, reported fourth quarter 2018 net income of $1.3 billion,