Analyst on XRP: "$1 Target begins with this weekly resistance break" - The Crypto Area | The Future of Money
About us FAQ Submit PR Submit Article Set up a wallet Market Update What Is Crypto ?

XRP’s rise in 2019 has left a fair bit to be desired, full of peaks and troughs but ultimately going nowhere fast and certainly providing no contest to the gains of other contemporaries such as Bitcoin and ETH. However, analysts believe something may be stirring for Ripple’s token, suggesting that $1 dollar could soon be in sight… 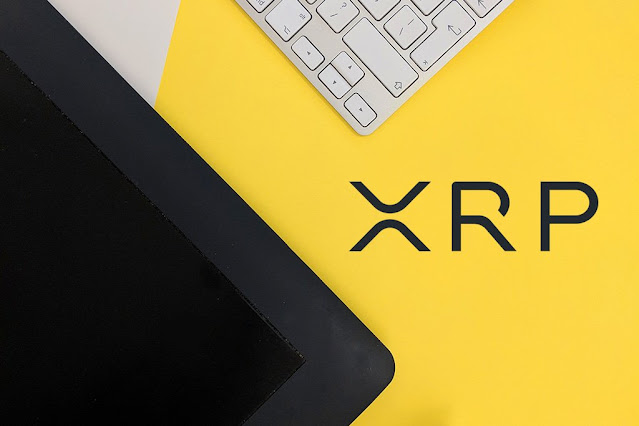 Right now XRP is trading at around $0.46

XRP/USD Chart provided by Tradingview
Regardless of recent bullish developments within the Ripple camp, such as their partnership with Moneygram, XRP has refused to move too much.
However, for The Cryptomist a notable trader on Twitter, despite XRPs sluggish performance this year, the target of $1 is still highly attainable:

$Xrp$1 Target begins with this weekly resistance break Looks like pre drinks are about to end as the party begins 👀https://t.co/pBA1Zm5aKc pic.twitter.com/uCaeEbXhI0
— The Cryptomist (@TheCryptomist) June 22, 2019

The Cryptomist continues to suggest in a later Tweet that XRP breaking resistance at around $0.48, could lead it straight the aforementioned $1 target:

$Xrp The 48 cents from yesterdays post holding as strong resistance thus farWe did wick up to 50 cents but fell back to resistanceWe may find a bit of ground before take off, just be patient loveys 😊https://t.co/wERjHtp83I pic.twitter.com/tMPDJLqTzD
— The Cryptomist (@TheCryptomist) June 23, 2019

Another analyst, aptly known as the Wolf Of All Streets also noted this stubborn resistance around $0.48, adding that the recent break above this level could indicate a “sizable move soon”

$XRP ($USD) 4 HourDark charts for the dark arts. Broke the top of the trading range, presently consolidating there. Likely to make a sizable move soon. Top of the range broken on the largest volume candle visible. pic.twitter.com/TvMicj6r1a
— The Wolf Of All Streets (@scottmelker) June 23, 2019

Another piece of analysis from Bagsy, looked at XRP fractals, noting that a move could be imminent if previous price action repeats:

This was similarly noted by DTC Crypto Trading:

What do you think? Will XRP manage to break its dry spell and head to $1 soon? Let us know what you think in the comments!