Anonymous July 03, 2019
It is being reported by Coindoo that an Israeli Insurance company, also with the name Libra, is challenging Facebook's recently announced cryptocurrency, claiming they hold the trademark on the name Libra and have for a year now. It is unclear how Facebook plans to respond. 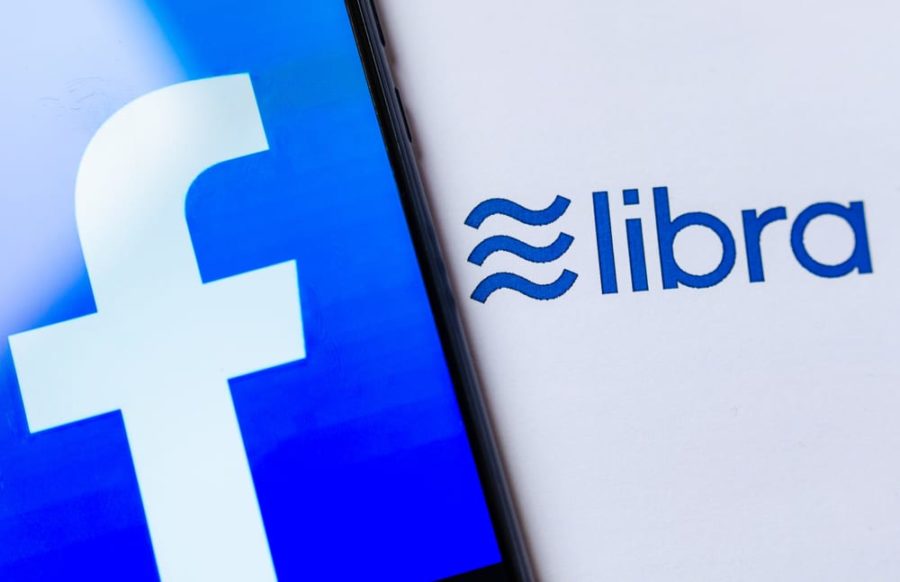 Apparently, more than a year ago Eti Eliashkov began a digital insurance company that he named "Libra." Apparently the firm even created a digital asset named "Libra," as is explained in the following quote from the company:
"One of the innovations that Libra brought was the creation of a digital currency, Libra, which was accumulated in a digital wallet that the company creates for its policyholders. […] Libra owns all the rights over the trademark “Libra”. The trademark is the insurance company’s brand identity card."
Apparently the company has already contacted Facebook about the issue, through their legal representative Liad Whatstein and Co., and made it clear that if Facebook does not comply within a few days then Libra will be filing a lawsuit. Facebook's Israeli legal rep Yoav Oestreicher has responded by saying that the trademark "Libra" is a reference to the Libra Association, however this fails to really address the issue.
It is unclear what Facebook may do if a lawsuit is brought against them, but changing the name of their currency now would definitely be a PR blow. In any event,
Source Article :- https://www.chepicap.com/en/news/10934/facebook-s-libra-trademark-being-challenged-by-israeli-insurance-company.html