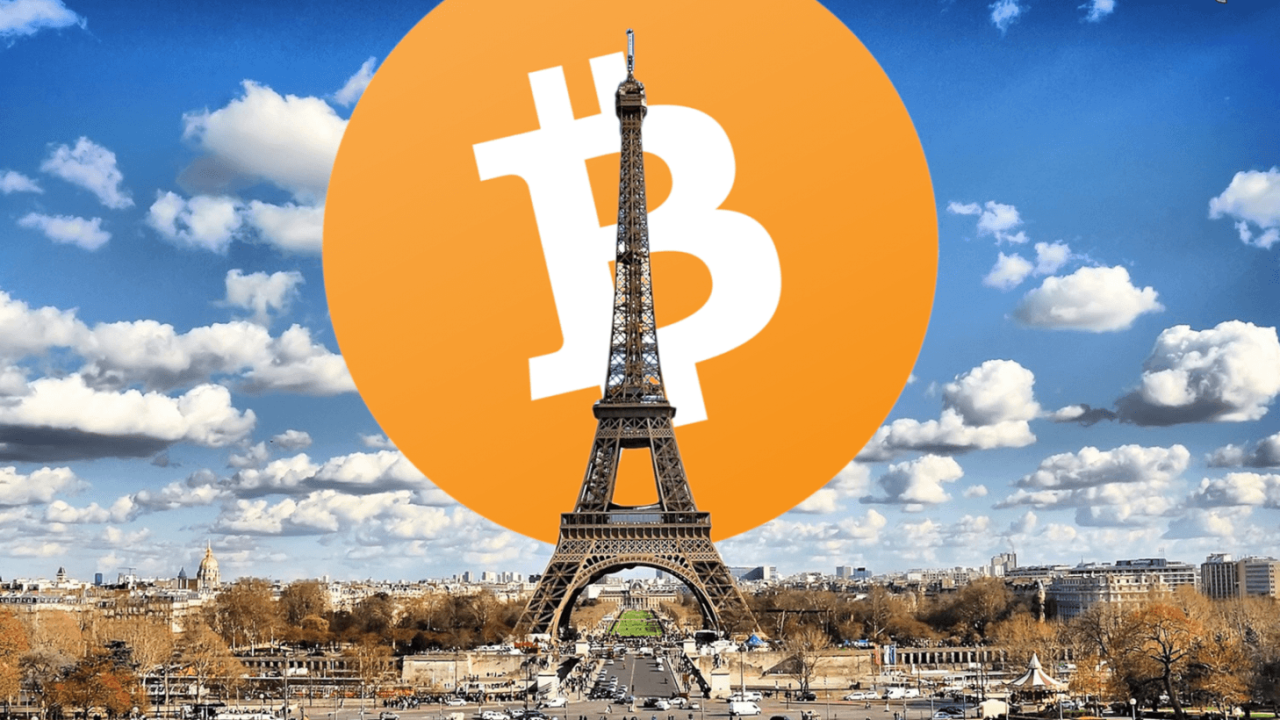 While the world is looking at Facebook’s Libra and its recent senate hearing, France is knuckling down and is set to approve the first wave of cryptocurrency businesses under new legislation.
Under the rules, cryptocurrency-related firms will voluntarily abide by a regulatory framework that requires them to pay tax, provide consumer protection, and meet capital requirements, Reuters reports. Authorities will implement regulations later this month.
Firms that follow France‘s rules will receive approval from the country’s Financial Markets Authority (AMF), and will effectively be white listed.
“We are in talks with three or four candidates for initial coin offerings (ICOs),” executive director for legal affairs at France’s Financial Markets Authority, Anne Marechal, told Reuters.
The AMF is also reportedly in talks with many other cryptocurrency exchange platforms, custodians, and fund managers – so more could be on their way.
France‘s rules for cryptocurrency and ICO-backed businesses became official earlier this year after the PACTE (Action Plan for Business Growth and Transformation) was adopted by the country’s National Assembly in April.
Indeed, these ICOs and new businesses won’t be your typical unregulated affairs that were seen in the boom of 2017/2018. Consumers in particular, will receive more protection over their investments under the new rules.
Cryptocurrency businesses operating under the legislation will have to be legally registered in France, provide an investor prospectus, safeguard any assets offered, and comply with anti-money laundering and terrorist financing rules.
France is one of the more progressive nations when it comes to tackling cryptocurrency regulatory issues and is seemingly never afraid of getting stuck in.
The country recently flexed its position in the G7 (Group of Seven) body to create a new task force to explore how central banks can make sure cryptocurrencies adhere to money-laundering and consumer protection rules.
Source Article :- https://thenextweb.com/hardfork/2019/07/17/france-first-cryptocurrency-businesses-ico/