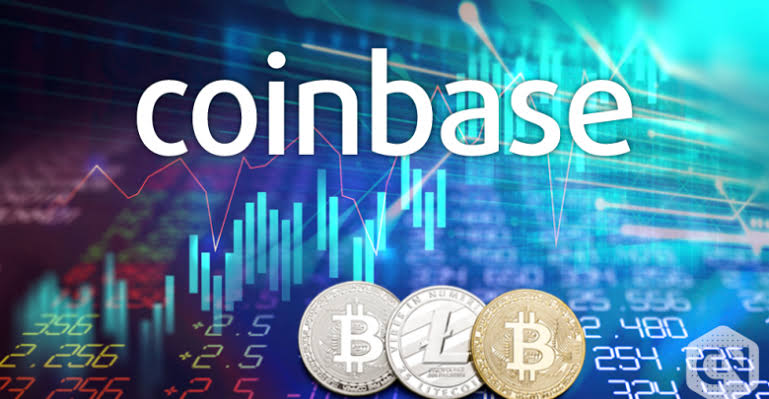 Major United States-based crypto exchange and wallet provider Coinbase has announced that it will provide custodial support for the forthcoming cryptocurrency from the popular encrypted messaging service Telegram.
In an official blog post published on Oct. 10, the exchange revealed that Coinbase Custody — its digital assets custodian solution for institutional investors — will launch support for the Telegram Open Network’s (TON) native token Gram (GRM) when it goes live.

Coinbase’s announcement reveals that it will support the secure storage of three forthcoming tokens in total — GRM, Sola (SOL) and OXT (OXT) — at each network’s respective launch. Custodial support will provide GRM token holders with offline storage and insurance coverage, according to the announcement.
As the exchange reiterates, Coinbase Custody is a limited-purpose trust company chartered and regulated by the New York Department of Financial Services, having fulfilled the requirements to become a qualified custodian under the U.S. Investment Advisers Act of 1940.
The announcement states that “as more networks launch tokens, institutional investors face a critical challenge in finding ways to securely hold each new unique asset,” underscoring that solutions should be made available at the outset of any given network’s launch.

Coinbase Custody was preceded by Anchor Labs’ digital asset custodian subsidiaries, Anchorage Trust Company and Anchorage Hold, which announced on Oct. 8 that they would provide institutional custody for GRM.
However, neither firm is registered with the United States Securities and Exchange Commission and the services will not initially be offered to their New York-based clients.
The much-anticipated TON network is slated for launch in late October, as officially announced by Telegram on Oct. 2.
According to the announcement, investors will be required to provide Telegram with a public key generated via specialized software to receive their Grams by Oct. 16.
In late September, Telegram released a wallet for Gram token in the app’s alpha version for iOS.