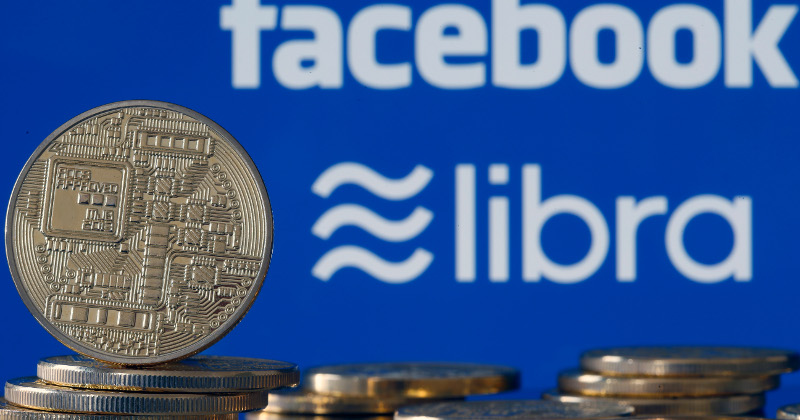 PayPal, eBay, Stripe, Mastercard, and Visa have all recently withdrawn their support for Facebook’s plans for a global digital currency network by pulling out of the Libra Association, the network’s governing body. With the news of these high-profile dropouts, it certainly feels as though Facebook’s plans may be slowing down, with many asking whether Libra is now effectively dead in the water.
For individuals and parties in strong opposition to Libra, these developments may induce a sense of relief. But this relief is shortsighted. The complex issues Libra raises are not going away anytime soon. Rather, they are questions the global community will have to confront. It’s not a matter of if, but when.

What do we really mean by financial inclusion?

The primary justification for Libra is the now-banal narrative of “financial inclusion.” As declared in its white paper, the Libra Association believes that “global, open, instant, and low-cost movement of money will create immense economic opportunity and more commerce across the world.” This statement reveals a dark truth about financial-inclusion narratives in general. We should be asking who gets the economic opportunity, and who simply gets left with more commerce? Is this the lofty aim of financial inclusion — to spread predatory, Western consumerism around the world? To provide another way for the haves to exploit the have-nots? Who is made better? Who is worse off?

What are the limits of corporate power?

Can or should a for-profit corporation (or even a consortium of for-profit corporations, albeit under the tax cover of a Swiss nonprofit organization) issue a de facto stable currency that could threaten sovereign currencies around the world? Is corporate-run monetary policy a usurpation of national sovereignty? How would a corporate-backed stablecoin affect or impede the ability of national governments to control their own money supply? Does this exceed the acceptable limits of corporate power? (Are we even still willing to impose limits on corporate power?) What are the checks on such corporate power? Where does the legitimacy come from?

What is the role of antitrust and competition law?

Related to corporate power is the question of market power more generally. With an automatic network effect of billions of individuals across dozens of countries, any move by the likes of a tech company as large as Facebook should have us asking about the role of antitrust laws and competition policies. Whether the service is payments, identity management, microlending, or otherwise, how can anyone meaningfully compete at scale? What kind of interventions are required where pricing is theoretically more favorable (for example, in the form of cheaper payments or lower remittance fees)? Is pricing actually more fair or favorable when there is only one viable alternative? What kind of cross-border cooperation from national competition authorities could address these concerns?

What is the systemic risk of a global digital payments network?

As we become increasingly dependent on digital payments, what is the probability and risk of vulnerabilities in or disruptions to those digital payments systems and services? How much are these risks amplified by the concentration in a single system or service? The use of a distributed ledger, as in the case of Libra, might ensure technical redundancy, but only within that single network. What if the network itself is compromised? What if the network goes down for a few hours? A few days? Whether for malicious reasons or not, imagine the crippling of the global financial system if something with the potential reach of Libra were unavailable for even a short period of time. Who would be most affected? This is nothing to say of the risks of foreign exchange market shocks or liquidity crises (such as a run on the global currency).

The financial dimension is parenthetical because our general privacy is really what’s at stake. As we move to a fully digital payments scheme, all of our financial transactions effectively become exchanges of data. When everything is data, how do we differentiate between payment moderation and content moderation? How do we apply strict anti–money laundering and sanctions rules while promoting inclusion and preserving expression? How do we prevent further commodification and exploitation of our lives via our transactional data? While this is already happening, the use of certain underlying technologies in emerging digital payments networks risks creating a permanent and transparent digital record of our payments and transactions. How do we prevent the self-censorship that could ensue from the resulting ease of surveilling our transactions (and, in turn, our lives)?
These are just some of the questions we should keep asking ourselves whether Libra proceeds or not. While roadblocks for Libra may buy us more time, we should not get complacent. Rather, let’s take the opportunity to have an unprecedented global dialogue about the kind of future we find acceptable.