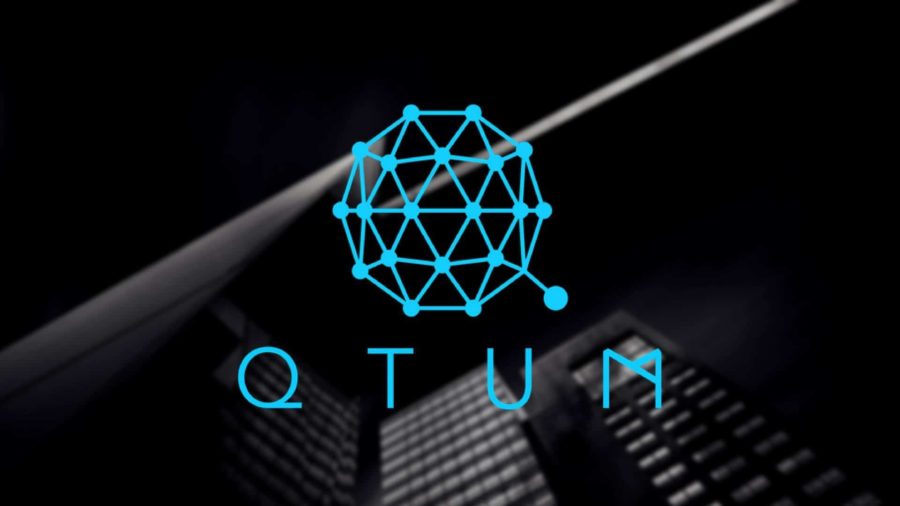 Qtum, the proof-of-stake blockchain, is poised to undergo its very first hard fork. The upgrade is scheduled for tomorrow, October 17th, and it will introduce a lot of improvements, especially to the functionality of the network’s smart contracts.

The upgrade will enable third-party gas payments, a major milestone. New users will be able to start using DApps on the blockchain instantly. This will also enable developers to subsidize the cost of onboarding new users, lowering the barrier to entry.
The main idea is to make sure that Qtum has a considerable advantage over other smart contract platforms which have so far struggled to keep up with high developer demand.
Qtum is intended to serve as a next-generation DApp network, and the new improvements are meant to strengthen its status as a secure and versatile blockchain that can host consumer and enterprise applications.
In a statement, Qtum’s co-founder, Patrick Dai, noted:

“Qtum’s first hard fork keeps the incentives and community stakeholders aligned. Our consensus changes bring more value to developers with greater consistency between block times and expanded feature sets. We see the shift from Qtum 1.0 to 2.0 as much smoother road rather than driving off a ramp and hoping everyone lands without breaking any parts.”

Additional changes which are set to be incorporated as part of the upcoming hard fork include a revised difficulty adjustment algorithm. This will purportedly make Qtum’s block times more steady and allow it to support more sophisticated smart contracts.
Moreover, Qtum 2.0 will add performance capabilities that are intended to allow it to compete with leading smart contract networks. The development of smart contracts should also become easier, and since they will use less gas and network resources, developers will be able to create and maintain smart contracts a lot more efficiently than before. The increased block spacing stability will also increase transaction speeds by an average of 12.5%.

The QTUM Token and its Price Performance

The native token of the Qtum network is QTUM. At the time of this writing, it’s trading at around $1.70. It possesses a market cap of around $163 million with a circulating supply of around 96 million tokens.
As seen on the chart, the cryptocurrency’s price underwent a decline over the past 5 days. Its chart looks a lot like that of Bitcoin, marking similar decreases over the period.
It will be interesting to see whether the price sees an increase following the hard fork, as it’s a major milestone on the project’s roadmap.