Crypto Update: African Reserve Bank Plans to Curb Crypto Adoption - The Crypto Area | The Future of Money
About us FAQ Submit PR Submit Article Set up a wallet Market Update What Is Crypto ? 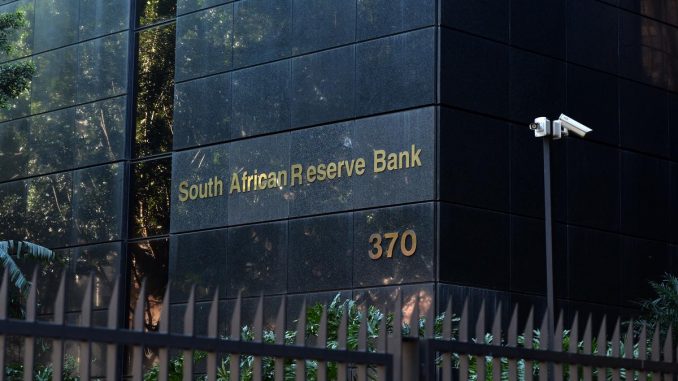 South African Reserve Bank is all set to clamp down on crypto exchanges. The former will be doing analysis of wallet transactions and also reporting on user’s activities. This in turn has raised several red flags and is also a threat to innovation in the industry.
The rules will be applicable from the first quarter of the next year. The consultations for the same began in 2014. The reason for applying the same is that South Africa has limitations on how much money can be transferred outside the country.
The implications of the clamp down in the long run are far reaching and alarming. Not only will the conservative regulations hinder innovation but also lead to crippling of the economy.

Will the move Hinder the Economy?

Cryptocurrency market with a market cap of $210 Billion is driving significant economic growth in countries. Not only this, blockchain and crypto asset companies are attracting worldwide attention.
Considering the case of South Africa, the limit without declaration is R1 Million. Also, special application to SARS (South African Revenue Service) citizens can send up to a further R10 million out of the country for foreign investment purposes. Subsequently, this reserves a limit of R11 Million that is allowed to send across the border. This implies that high net worth individuals looking to protect wealth against Rand’s devaluation are looking for alternative methods to send money out of South Africa.
A method of doing this is with the use of cryptocurrencies as the borderless nature of Bitcoin and other cryptos allows users to send them anywhere in the world. This can also be the reason why the price of Bitcoin and other digital assets in relation to international prices has been low.
How will the ban be taken by crypto enthusiasts? Let us know, what you think in the comments below!