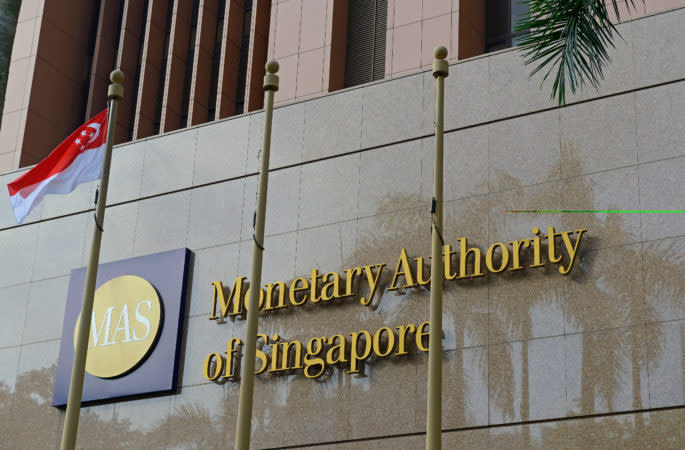 The Monetary Authority of Singapore (MAS), the country’s central bank, and investment banking giant JPMorgan have developed a blockchain prototype for cross-border payments.
Announcing the news on Monday, MAS said that the prototype enables payments to be carried out in different currencies on the same network. Temasek, an investment firm owned by the government of Singapore, also collaborated with MAS and JPMorgan on the prototype.
“There is growing evidence now that blockchain-based payments networks are able to enhance cost efficiencies and create new opportunities for businesses,” said Sopnendu Mohanty, chief fintech officer of MAS.
The prototype is part of the fifth phase of Project Ubin, which started in Nov. 2016 as a collaborative effort by MAS and Singapore’s financial services industry to explore blockchain tech for clearing and settlement of payments and securities.
“J.P. Morgan is excited to be an infrastructure partner of MAS and Temasek for Phase 5 of Project Ubin. By leveraging our key learnings from building the Interbank Information Network® (IIN) and the JPM Coin, J.P. Morgan is well-positioned to support the development of a blockchain-based payments network and operate at scale,” said John Hunter, global head of clearing and IIN at JPMorgan.
The MAS is hopeful that the prototype development will encourage other central banks to conduct similar trials. “We will make the technical specifications publicly accessible to accelerate these efforts. We look forward to linking up with more blockchain networks to improve cross-border connectivity. This will be a big step forward in making cross-border transactions faster, cheaper, and safer,” said Mohanty.
A detailed report on Project Ubin, describing blockchain uses cases for payments and securities, is expected to be published in early 2020 by tech giant Accenture, per the announcement.
Source