The Stellar Foundation has burned over 50% of the total XLM token supply, canceling airdrop programs 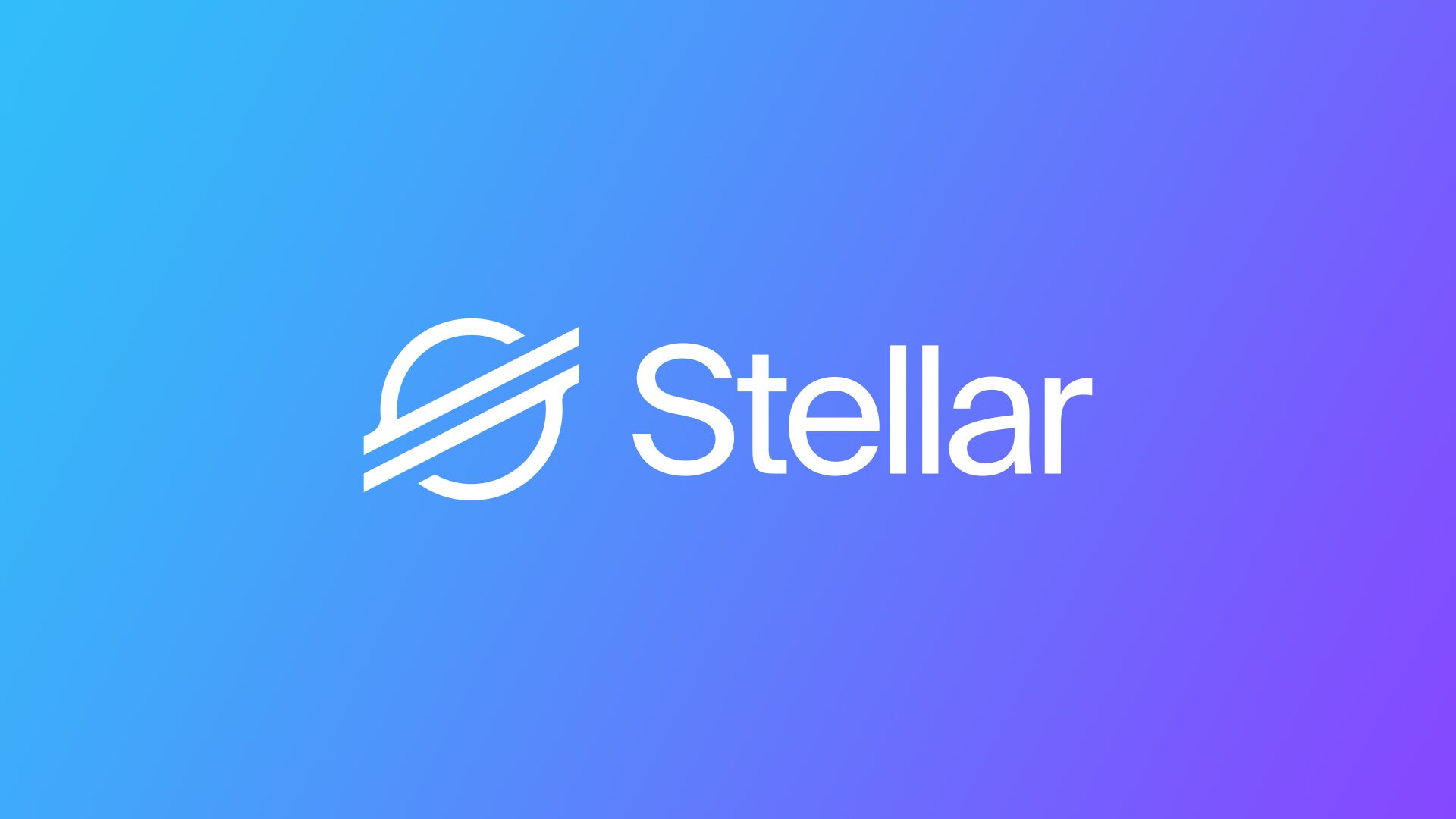 The Stellar Development Foundation (SDF) has burned a total of 55 billion Lumens (XLM), worth $4.4 billion, in a push to reshuffle its development strategy.
SDF, the non-profit organization that supports the development of the Stellar blockchain network, announced on Monday there are now a total of 50 billion XLMs in existence, in comparison to the 105 billion prior to the burn. The foundation will dedicate the majority of the remaining funds to develop the Stellar blockchain, foster use cases, and support network partnerships, according to a company blog post. Notably, 8 billion of the remaining Lumens will be a part of the Stellar Enterprise Fund to directly invest or acquire businesses “that have potential for the Stellar ecosystem,” per the blog post.
The blog post stated that SDF is also sunsetting several giveaway programs and has burnt 50 billion of the total 68 billion Lumens dedicated to that cause. However, the foundation is not completely moving away from airdrops, said the post. The foundation will still allocate 4 billion tokens to be given away through partnerships with apps that have meaningful market traction.
In September, the SDF announced it would airdrop 2 million XLM tokens through messaging app Keybase, a project that the foundation may be continuing, per the blog post. In November last year, the SDF also partnered with cryptocurrency wallet provider Blockchain to airdrop $125 million worth of XLMs.
XLM's price is up over 20% on this news.