XRP Is ‘Less Decentralized’ Than BTC, ETH and Other Crypto Assets Due to Ripple’s Involvement, Says Institutional Giant Grayscale - The Crypto Area | The Future of Money
About us FAQ Submit PR Submit Article Set up a wallet Market Update What Is Crypto ? 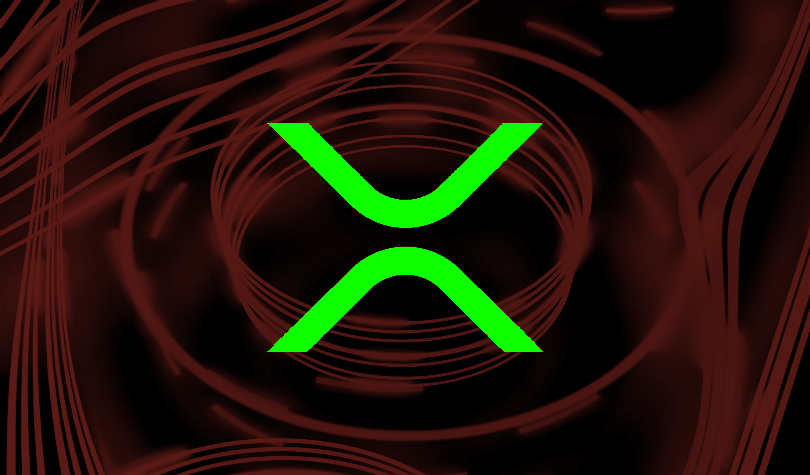 The institutional crypto asset manager Grayscale has released an in-depth report on the digital asset XRP, analyzing the coin’s history, protocol, price, transaction speed and more.
The report says early developers of the XRP Ledger focused on challenging existing financial systems, creating a fast protocol that has lifted the digital asset to become the third-largest cryptocurrency by market cap.
“XRP sought to eliminate high transaction fees and long processing times driven by institutions, and like most digital assets, addresses the double-spending problem, which is when third parties are needed to monitor counterfeited money or forged transactions.
Developers integrated features including a consensus algorithm and escrow schedule in lieu of a blockchain protocol and mining rewards, as well as incorporated a suite of commercial financial products. In doing so, XRP has gained momentum amongst both financial institutions and individual users.”
Grayscale highlights the decentralized nature of the XRP Ledger and deconstructs the way transactions are processed on the open-source ledger.
However, the report also says Ripple’s direct efforts to grow the XRP ecosystem and its ownership of more than half of the total supply of XRP inherently makes the protocol less decentralized than other crypto assets.
“The degree of decentralization for a given network is determined relative to the entire digital currency ecosystem.
XRP and XRP Ledger are relatively less decentralized because of (i) Ripple’s involvement as one of the driving forces of adoption, (ii) the amount of XRP supply in possession of the founders and the company, and (iii) the high concentration of XRP in the top 100 wallets.”
Although Ripple has placed the vast majority of its XRP in escrow to assure investors it won’t sell its holdings all at once, the report says there is still a risk that “large and/or sustained periodic sales could place pressure on the price of XRP.”
It also labels the debate on whether XRP is a security as a question mark. The US Securities and Exchange Commission has said Bitcoin is not a security and has hinted that Ethereum is also in the clear. But so far, the agency has been quiet on XRP.
Grayscale is the world’s largest digital currency asset manager and offers a series of institutional funds backed by actual cryptocurrency. The company manages more than $2.6 billion across 10 products, including the Grayscale XRP Trust.
You can check out the full report on XRP here.