Bakkt CEO Kelly Loeffler to become U.S. Senator in Georgia - The Crypto Area | The Future of Money
About us FAQ Submit PR Submit Article Set up a wallet Market Update What Is Crypto ? 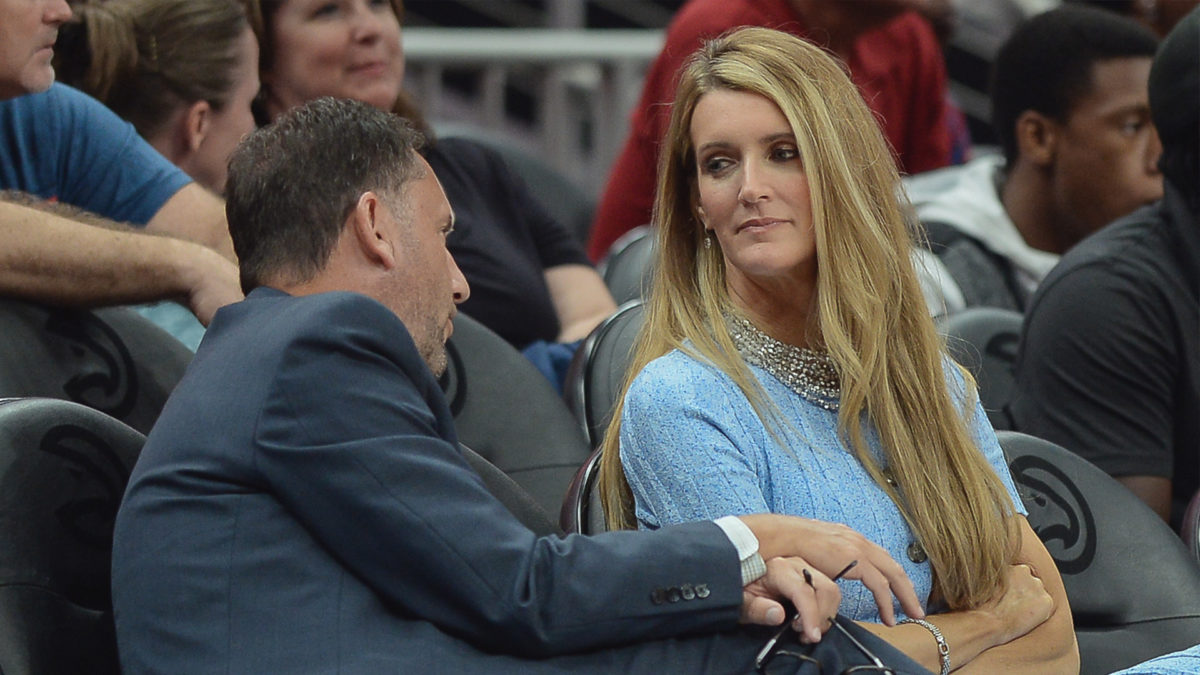 Kelly Loeffler, CEO of Intercontinental Exchange (ICE) backed crypto derivatives market Bakkt, was named U.S. Senator representing Georgia, making her the second woman in the state's history to hold the position, CNN reported.
Georgia Gov. Brian Kemp (R) on Wednesday picked Loeffler for the seat currently occupied by U.S. Sen. Johnny Isakson (R), who will retire at the end of the year due to health issues. Loeffler will be sworn into office on Jan. 1 2020. She confirmed to CNN that she plans to run in the next primary election to retain her seat beyond January 2021. According to ICE’s press release, Loeffler will step down from her CEO post at Bakkt before taking the oath of office.
Loeffler joined ICE in 2002 and oversaw the company’s investor relations, marketing, and communication operations for 16 years. When ICE launched its bitcoin subsidiary Bakkt in August 2018, she took charge as the startup’s CEO. Under her leadership, Bakkt launched physically- and cash-settled bitcoin futures in September and November.
“We are grateful to Kelly for her many contributions to Intercontinental Exchange spanning seventeen years and will miss her wisdom and counsel on the executive team and leadership of Bakkt,” ICE spokesperson Josh King said in the press release. “Intercontinental Exchange has a proud tradition of service to the community, and we applaud Kelly’s sense of duty to step forward to serve her country and represent the people of Georgia in the U.S. Senate.”
"Pro-wall" and "pro-Trump"
Loeffler’s appointment goes against President Donald Trump’s wishes to replace Isakson with U.S. Rep. Doug Collins (R) who currently represents Georgia’s 9th Congressional District and is openly against the ongoing impeachment proceedings.
Conservatives have also voiced concerns over Loeffler’s affiliation with Grady Health, which runs one of the biggest training programs for abortion providers in the state, and whose doctors have led campaigns against Kemp’s pro-life legislative agenda. In addition, Loeffler is the co-owner of the Atlanta Dream of the Women’s National Basketball Association (WNBA), which donated a portion of its 2018 ticket sales to Planned Parenthood.
The Washington Post speculated that Loeffler's appointment is partially meant to add diversity to the state's Republican Party and gain the support of urban women in 2020.
To appease criticism, Loeffler depicted herself as a political “outsider” just like Trump and pledged her loyalty to conservatism during a speech from the Georgia State Capitol in Atlanta.
"I haven't spent my life trying to get to Washington. But here's what folks are gonna find out about me: I'm a lifelong conservative. Pro-Second Amendment. Pro-military. Pro-wall. And pro-Trump," she said. "I make no apologies for my conservative values, and will proudly support President Trump's conservative judges."