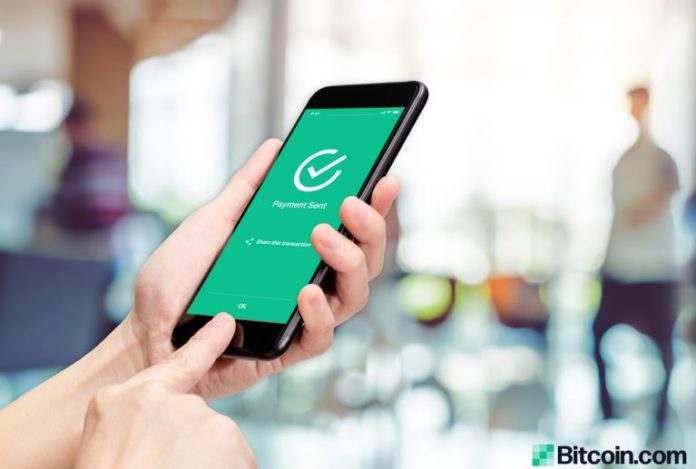 News.Bitcoin.com recently reported on web portal Bitcoinbch.com’s in-depth report, which detailed BCH outshining BTC retail spending in Australia by a wide margin during the month of September. The next month, BCH captured 90% of October’s crypto spending in the country. Now the website has published its November report that discloses all the crypto-based expenditures at retail businesses and once again, BCH is “dominating the Australian retail scene.”
Also Read: Meet The PIT: The World’s Fastest Crypto Exchange

“The Hula system has expanded and provided valuable BCH visibility on the largely hidden retail peer-to-peer economy in Australia. Surprisingly, less than 20% of the Bitcoin BCH merchants are visible via the Hula data, lending confidence to these Bitcoin Cash retail numbers,” Otto writes. “On the other hand, our source of BTC retail data (and that of other cryptos) is more extensive due to their localisation to a single point-of-sale platform in Australia, the Travelbybit point-of-sale (PoS).” A few of the highlights from the report note that BCH recorded a “267% month-on-month growth” and bitcoin cash payments accounted for approximately “$51,996.73 of the total $55,725.05 expended during the month.” Otto stresses that while BCH sales are swelling, BTC recorded less than a transaction per day and the Lightning Network (LN) statistics were even worse. Bitcoinbch.com’s expenditure report also emphasized that the “professional sector accounted for a small number of large payments” in October compared to the last two months of data. The Bitcoin Cash platform of choice in Australia is the Bitcoin.com Cash Register App, a simple, effective and very fast point-of-sale system that continues to gain market share from its rivals, recording 93% of expenditure in November up from 90% in the previous month. The research goes on to say that Australia was the first country to see a large populace of BCH-only acceptance. Because of this, Otto says not only does the region have a high concentration of BCH accepting retailers, the vast majority of these merchants also “walk-the-talk with only a Bitcoin Cash crypto payment option.” Moreover, the report details that in Australia there’s been some BCH development and several of these projects, not immediately visible, are attributing to the expenditure growth. The report concludes that as BCH saw 267% growth and represented 93% of all crypto retail expenditure, Australian fiat turnover saw a measly 0.2% growth last month.
What do you think about the Australian Cryptocurrency Expenditure at Retail Businesses report for November 2019? Let us know what you think about this subject in the comments section below.
Image credits: Shutterstock, Bitcoin.com’s Cash Register, the third monthly Australian Cryptocurrency Expenditure at Retail Businesses report, Pixabay, and Bitcoinbch.com.
Enjoy the easiest way to buy Bitcoin online with us. Download your free Bitcoin wallet and head to our Purchase Bitcoin page where you can buy BCH and BTC securely.
The post Bitcoin Cash Represents 93% of November’s Crypto Spending in Australia appeared first on Bitcoin News.