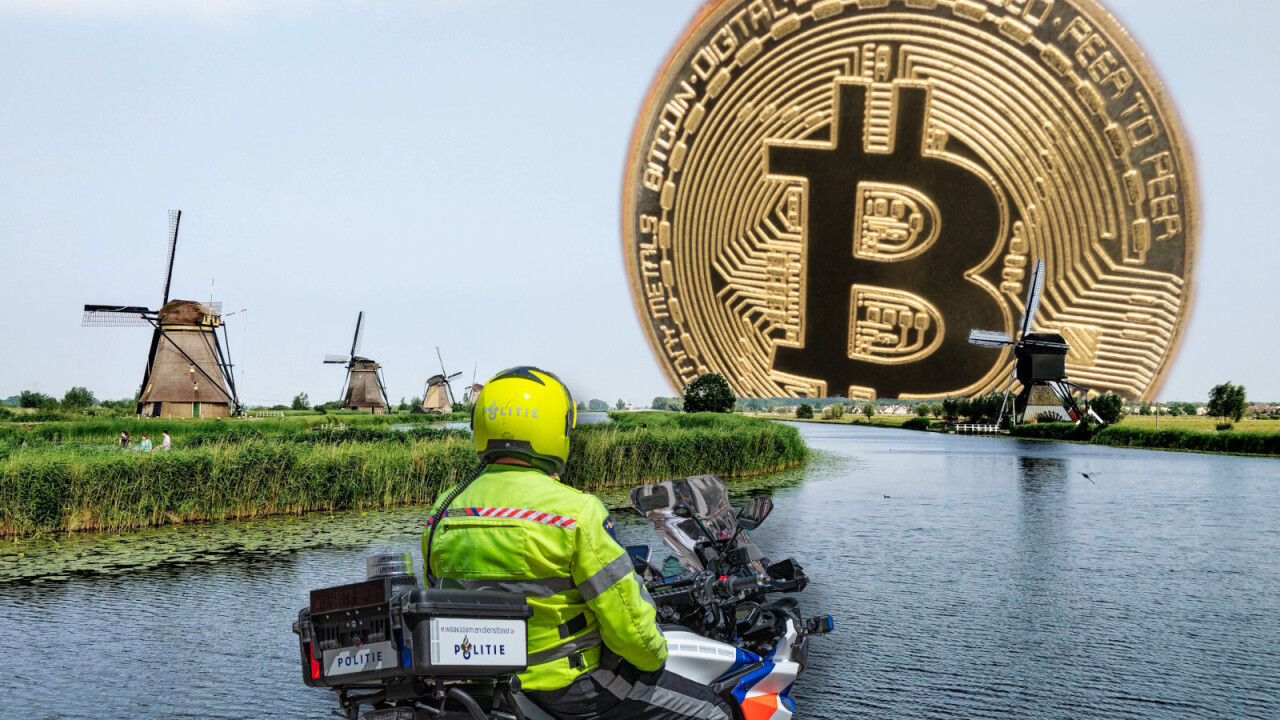 Law makers in the Netherlands could be increasing the maximum prison sentence for those committing payment fraud with cryptocurrency and money transfer apps.
Presently, fraudsters that commit payment fraud with banking and money transfer apps — such as Tikkie — face between one and four years in prison. But new legislation, in a bill from Minister Grapperhaus, would see the maximum sentence increased to six years, NOS reports.
The report also says that cryptocurrency fraud would fall under the new legislation.
The maximum sentence for falsifying payment data, owning or selling falsified data, forging credit card details, and phishing would also increase from four to six years, NL Times reports.
The new rules seek to bring the punishment for payment fraud committed using modern payment apps and cryptocurrency in line with sentences for credit card fraud.
It’s not immediately clear what constitutes “cryptocurrency fraud.” But given the nature of payment apps this law targets, it would appear that “cryptocurrency fraud” includes forms of fraud where digital coins are used in place of fiat payments.
In the Netherlands, Tikkie is a popular app supported by numerous banks that lets users send payment requests over email, SMS, and WhatsApp.
It seems the new laws come in response to a reported increase in the number of scams that use apps like Tikkie to demand payment from victims.
It’s not the first time the Netherlands has sought to update regulations to extend to cryptocurrency.
Back in July, Dutch ministers pushed for more cryptocurrency regulations in an attempt to tackle money laundering in the country.