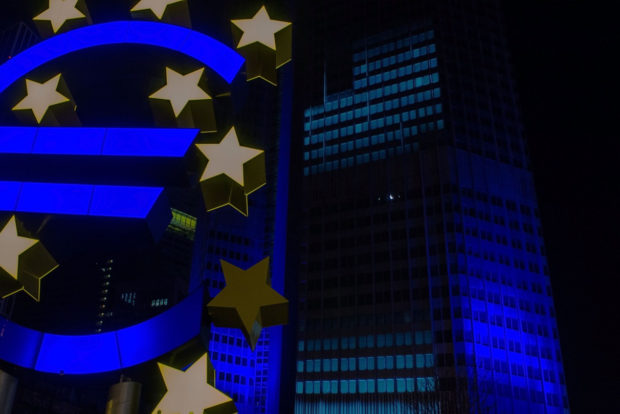 The European Union has finally made its position clear on the issue of global stablecoins being deployed and used within its borders. The Council and the Commission explained their position in a joint statement. While the authorities acknowledged the importance of technological innovations which can be of great advantage to the financial sector, they also acknowledged the problems and risks that come from such an arrangement. They include money laundering, cybersecurity, privacy consumer protection, market integrity, operational resilience, etc. All these problems, according to the authorities, are going to increase in tandem with the rise in the use of the stablecoins.
It is also indicated that the rise of stablecoins presents new risks such as monetary policy, monetary sovereignty, financial stability, the safety and efficiency of payment systems, and fair competition. These are principal problems that are going to arise from the adoption of such global stablecoins in the European Union.
The Council of the European Union and the European Commission further went on to affirm their position and the position of other organizations and nations within the G7 working group on cryptocurrencies indicating that “projects and arrangements should not come into operation until all of these risks and concerns are properly addressed”.
This raises the bar substantially for these global stablecoins as the European Union has been known to have created one of the most complex and complicated frameworks as far as rules and regulations regarding technology are concerned. This has been born out of the need for the EU to protect the citizens of its member states as well.
There should be legal clarity about the status of global stablecoins. The statement reads that further information is needed on how to create and implement regulatory frameworks that can deal with the operations of global stablecoins within the European Union.
The authorities also called for the creation of an evidence base that can serve as the basis for a common response within the European Union which will involve all the relevant organs of state that include all monetary supervisory authorities at state level, the European Central Bank (ECB) and central banks of the various nation-states within the EU.
The statement reads:

“In view of the above, the Council and the Commission state that no global “stablecoin” arrangement should begin operation in the European Union until the legal, regulatory and oversight challenges and risks have been adequately identified and addressed”.

This, of course, indicates that global stablecoins such as Facebook’s Libra have one big hurdle in front of them as the European Union has put forward an official position which we all have to abide by due to the significance of the EU itself as a bloc. We all remember the EU’s GDPR rules and how they were foisted on all of us. The same thing has come to stay within the crypto space. As for the net result? That remains yet to be seen as decentralized technologies tend not to follow the trends that centralized technologies follow and it will be interesting to see how this plays out.