Japanese crypto exchange BitFlyer adds trading support for XRP - The Crypto Area | The Future of Money
About us FAQ Submit PR Submit Article Set up a wallet Market Update What Is Crypto ? 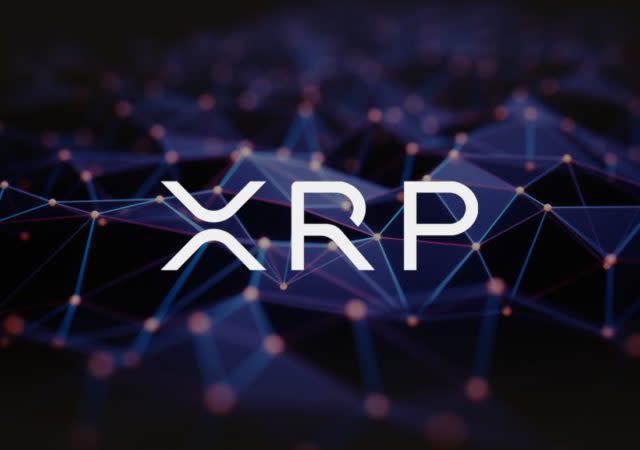 Japanese cryptocurrency exchange BitFlyer, recognized as one of the ten exchanges with “real” trading volumes by asset management firm Bitwise, has added trading support for XRP cryptocurrency.Announced Monday, BitFlyer said it has added a new cryptocurrency on its platform after almost two years. The move has been taken as XRP is the second-largest cryptocurrency in Japan after bitcoin (BTC) in terms of trading volumes, said BitFlyer, citing the latest data from the Japan Virtual Currency Exchange Association.
BitFlyer users in Japan can now buy and sell XRP via the exchange’s web platform, as well as its mobile wallet apps. The service is currently available via BitFlyer's Japan unit only and not its U.S. and Europe subsidiaries, a BitFlyer spokesperson told The Block.
In September, BitFlyer Europe added trading support for bitcoin cash (BCH), ether classic (ETC), litecoin (LTC), Lisk (LSK) and monacoin (MONA), while BitFlyer U.S. added support for BCH, ETC and LTC. “Those currencies were previously only available to our Japanese customers, so we’re also consolidating our offer across regions, building a global platform for traders all over the world,” Andy Bryant, co-head and COO of BitFlyer Europe, said at the time.
BitFlyer has today also started a campaign, in which it will reward 100,000 yen (~$912) to ten customers who would trade at least a total of 5,000 JPY (~$45) worth of XRP during the campaign, which ends on Dec. 26.