FTX and FTX US also announced they have signed with Stripe for payments and KYC services. 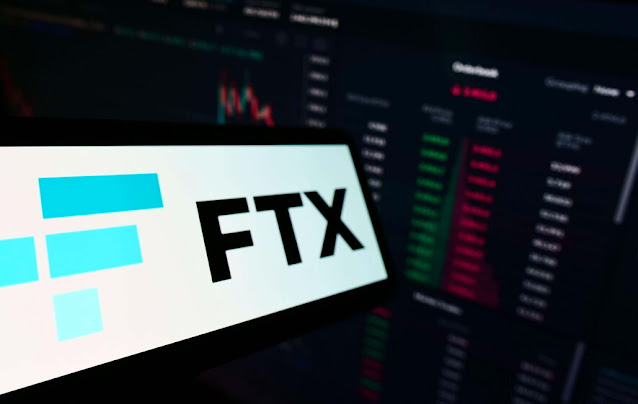 Financial services company Stripe is once again embracing the world of crypto. Today, the global payments giant launched its crypto services, offering businesses the ability to use Stripe as a payment method for crypto and NFT transactions. Stripe is offering payout services for Web3 companies as well as know-your-customer (KYC and fraud prevention.

The company’s co-founder John Collison tweeted out the news Thursday, sharing the range of different ways Stripe plans to support Web3 companies with its crypto APIs—the interfaces that companies use to connect to Stripe's platform.

Currently, Stripe’s crypto services are only available to businesses in the U.S., the U.K., and the European Union. Its NFT services for marketplaces are supported in these regions as well as Japan.

To facilitate its Web3 services, Stripe announced that it has deals in place with FTX, FTX U.S., Nifty Gateway, Just Mining, and Blockchain.com. It also launched its own NFT collection called Cube Thingies as a part of today's announcement, with proceeds going to the healthcare nonprofit Watsi. NFTs are unique blockchain-based token that can be used to signify ownership over digital assets, such as art.

Back in 2018, Stripe ended its services allowing users to pay in Bitcoin. (Strike, a company with a similar name, ended up filling that niche.) Now, Stripe’s return to crypto comes five months after it announced that it was hiring a team to develop Web3 payment services in October last year.