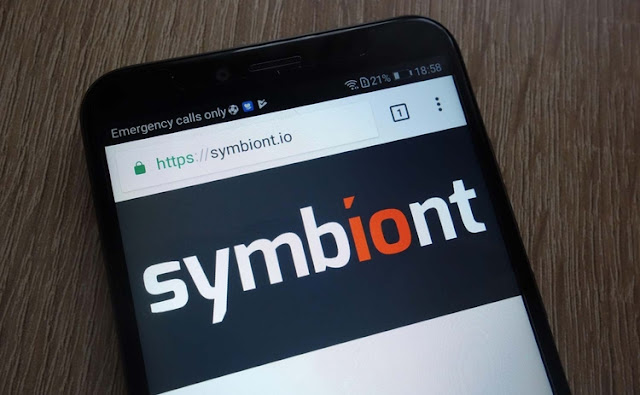 On December 1st, Symbiont filed for Chapter 11 bankruptcy. After having joined the rush of businesses over a decade ago. Aiming to introduce crypto’s underlying blockchain technology into conventional finance.

In a petition with the United States Bankruptcy Court for the Southern District of New York. The corporation said that both its assets and liabilities were between $1 million and $10 million. The business, which was once known as Math Money FX, was established in 2013. With the goal of assisting financial institutions to use the Bitcoin blockchain to “reduce risk, save cost, and increase efficiencies.”

Its early investors included the ex-CEO of the New York Stock Exchange, and it used the Bitcoin network to make its cap table (a list of who owns what percentage of the company) public. It has maintained long-term relationships with major organizations like index-fund behemoth Vanguard. Symbiont’s technology was used by Vanguard and State Street for an FX forward contract only last year.

The international financial messaging service SWIFT announced a few months ago that it was using Symbiont’s technology to streamline international wire transfers.

But it seems to have collapsed in the midst of the severe cryptocurrency bear market that has brought down other major firms as well. On the other hand, authorities look into Sam Bankman-Fried’s involvement in FTX’s collapse, the cryptocurrency exchange’s founder. The congressional panel announced on Friday that he will appear before the committee on Tuesday.

Maxine Waters, chair of the House Financial Services Committee, told Reuters on Thursday that she was ready to subpoena Bankman-Fried if he refused to testify at a hearing as part of the committee’s investigation into FTX.

Disclaimer: The opinion expressed here is not investment advice – it is provided for informational purposes only. It does not necessarily reflect the opinion of TheCryptoArea. Every investment and all trading involves risk, so you should always perform your own research prior to making decisions. We do not recommend investing money you cannot afford to lose.
Advertisment
Tags
blockchain crypto exchanges investing news
Related Article