MoneyGram rolls out an online remittance platform in Brazil. Ripple links lead to speculation that the payment giant may be using Ripple ODL. 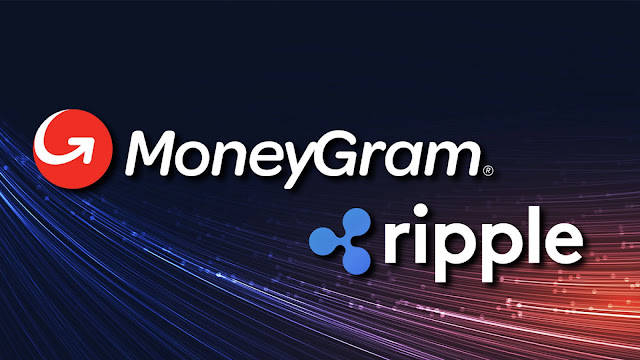 MoneyGram has launched an online platform in Brazil, per a press release from the company yesterday.

MoneyGram Online (MGO) will allow Brazilian customers to send remittances globally, MoneyGram said in the press release. Customers will pay no transaction fees for using the service, which promises to deliver at “near real-time” speed.

“This is a significant growth opportunity for MoneyGram to capture market share in a country with one of the largest populations in the world,” Alex Holmes, MoneyGram CEO, said. “As we approach the start of the new year, we’re set up for success.”

However, there is no explicit mention of this in the report.

However, the partnership ended in March 2021, not long after the US Securities and Exchange Commission sued Ripple for allegedly offering and selling an unregistered security. While they specified no reason for the breakup, Garlinghouse, in a statement at the time, asserted that both parties were committed to forging new partnerships in the future.

Notably, Ripple’s ODL service has expanded to nearly 40 payout markets, representing about 90% of the foreign exchange markets, facilitating cheap and near-instant cross-border payments for its partners.

Disclaimer: The opinion expressed here is not investment advice – it is provided for informational purposes only. It does not necessarily reflect the opinion of TheCryptoArea. Every investment and all trading involves risk, so you should always perform your own research prior to making decisions. We do not recommend investing money you cannot afford to lose.
Tags
crypto exchanges mediaroom ripple
Related Article