Nexo Claims Gradually Walking Out of the United States 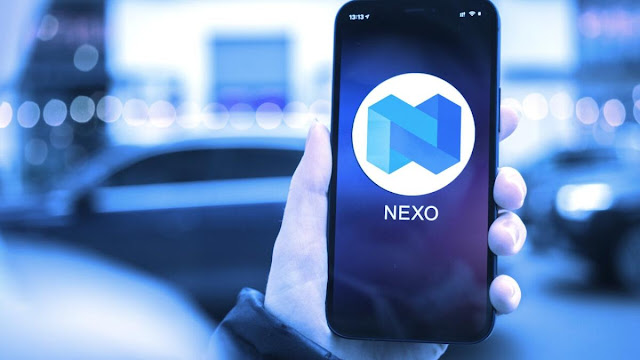 Nexo Shutting Down in the United States

Nexo noted in a blog post that this decision came after more than 18 months of discussion with  US officials and federal rules that had come to a halt. They also noted that, despite claims to the contrary, the US has refused to create a road forward for enabling blockchain enterprises.

Also, they argued that they cannot give their customers confidence that regulators are working out for their best interests. They also stated that beginning Dec 6, they will make the services not available to consumers in New York and Vermont.

Furthermore, additional registrations for the platform earn interest products in the United States have been suspended, and it is no more available to users in eight further states. And for the time being, existing clients should have access to the products.

Following the recent failures of crypto firms including FTX, Voyager, and Celsius, US regulations have come under scrutiny. Some lawmakers in the United States have urged that regulators should grant more expansive powers to monitor cryptocurrency exchanges. On the other hand, certain tech giants have claimed that overregulation is driving US investors to riskier overseas exchanges.

Disclaimer: The opinion expressed here is not investment advice – it is provided for informational purposes only. It does not necessarily reflect the opinion of TheCryptoArea. Every investment and all trading involves risk, so you should always perform your own research prior to making decisions. We do not recommend investing money you cannot afford to lose.
Advertisment
Tags
business crypto exchanges investing mediaroom news
Related Article