Top 5 Cryptocurrency Gainers of the Day 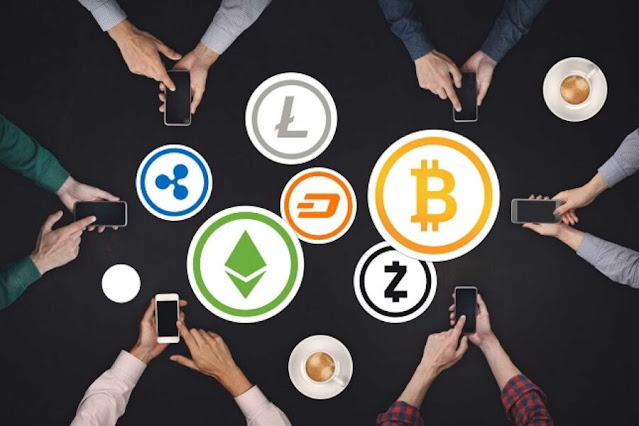 Let’s take a look at the top 5 cryptocurrency gainers of the past 24 hours.

The Graph (GRT) is the native token of The Graph, a decentralized indexing and query protocol. GRT was launched as an ERC-20 token in 2020. According to CoinMarketCap (CMC), The Graph is currently trading around $0.06043 with a one-day trading volume of $16,780,313. The cryptocurrency has attained a significant price surge in the volatile crypto market, registering 5.39% in the last 24 hours.

Litecoin (LTC) is one of the pioneer cryptocurrencies, launched in 2011 after Bitcoin. It operates based on the proof-of-work (PoW) consensus model. At the time of writing, LTC is trading around $69.00 with a one-day trading volume of $387,582,829. It has increased by nearly 4.71% during the past 24 hours.

Lido is a liquid staking solution for Ethereum. It enables users to stake their ETH while engaging in on-chain activities, such as lending, to increase returns without requiring any minimum deposits or infrastructure maintenance. The current price of LDO is $0.9808 with a 24-hour trading volume of $18,647,055, as per CMC. At the time of writing, the token has increased by nearly 3.22% during the day.

Terra Classic (LUNC) is the native crypto coin of the Terra Classic. The old version of the blockchain, Terra Classic, was launched as a proof-of-stake (PoS) blockchain built on Cosmos SDK and Tendermint. LUNC is currently trading around $0.0001479 with a one-day trading volume of $69,777,426. The token has increased by nearly 2.57% in the last 24 hours.

Casper (CSPR) is the native utility token of the blockchain platform, Casper. The Casper Network is a layer 1 proof-of-stake (PoS) blockchain, which intends to promote the use of dApps, smart contracts, and blockchain technology. According to CMC, the price of CSPR is $0.02795 with a 24-hour trading volume of $3,240,069 at the time of writing. Casper has increased by nearly 2.54% in the last 24 hours.