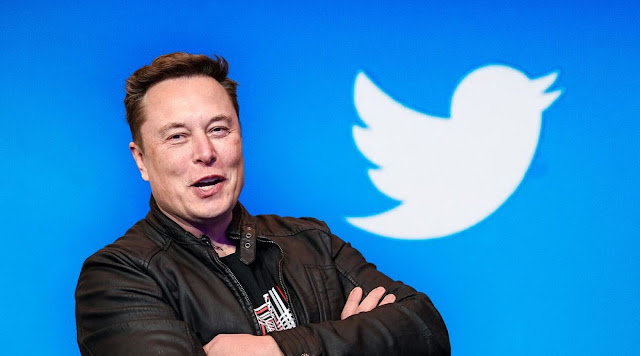 According to reports, Elon Musk has taken a dramatic new step by threatening to sue Twitter workers who are engaged in leaking the company’s secret information. He sent a warning email to the Twitter team advising them not to give out too much information to the press. Moreover, Musk wants his staff to sign a commitment indicating that they have read and fully understand the conditions of the agreement. He warned that doing so might constitute a flagrant breach of the NDA all Twitter workers are required to sign upon joining the company.

Furthermore, the CEO of Tesla allegedly sent an email in which he discussed working against the interests of the firm. He said that several examples of sensitive Twitter data being leaked in great detail proved his point.

Accordingly, Musk allegedly gave Twitter staff till Saturday night at 5 pm to react to his email. Recently, the billionaire claimed that the likelihood of recession would increase if the Fed were to raise interest rates at their next meeting.

Moreover, On December 13–14, the Federal Open Market Committee (FOMC) will convene for their next and last policy meeting of 2022. Musk’s remark comes after he recently predicted that the slump might last until 2024. The Dogecoin supporter has been vocal about the recession on several occasions.

Disclaimer: The opinion expressed here is not investment advice – it is provided for informational purposes only. It does not necessarily reflect the opinion of TheCryptoArea. Every investment and all trading involves risk, so you should always perform your own research prior to making decisions. We do not recommend investing money you cannot afford to lose.
Advertisment
Tags
business crypto mediaroom news technology
Related Article