With South Africa’s latest crypto regulation taking effect this year, many speculate how enhanced regulation will impact the crypto market locally and internationally. Silvina Moschini, co-founder of Unicoin, shares her thoughts on what can be expected from crypto regulation in 2023. 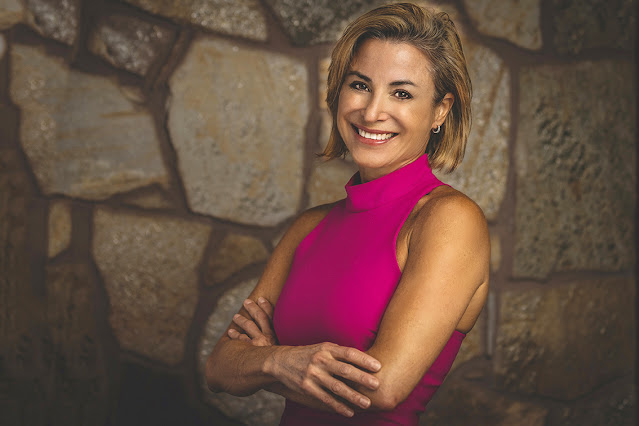 In the aftermath of the crypto winter and FTX debacle, cryptocurrency purists have been slowly graduating towards the idea of some sort of regulation. However, many questions still need to be asked, and answered.

Which is better? Imperfect regulation or no regulation at all? As 2022 draws to a close, the pendulum is definitely swinging back towards the former.

First the “crypto winter” and then the FTX exchange’s sudden collapse, both experiences made it abundantly clear that in order to avoid a turbulent 2023, fraught with widespread distrust in this emerging industry, steps will have to be taken so that we can distinguish between what is considered more a casino and what is a real financial instrument. And we must act quickly.

Coin Telegraph recently quoted a phrase floating across the crypto Twitterverse, “If you don’t know where the yield comes from, you are the yield!” to sum up the uncertainty being felt by many after the collapse of the third most important crypto exchange platform.

This is just one sample of the gargantuan crisis of confidence in crypto that has been caused by a combination of malpractices on platforms that operated simultaneously as brokers, custodians and exchanges.

The enormity of what has happened is irrefutable, but it would be premature to declare the end of cryptocurrencies altogether. Blockchain technology has continued to evolve since it emerged in 2009 and even the most hardened sceptics recognise its enormous capacity to bring transparency and efficiency to different industries.

To declare cryptocurrencies as already dead, would be an overreaction and not realistic. It would be like someone predicting the end of the Internet in the early 2000s right after the “dot-com bubble burst.”

Amidst all of this uncertainty, for many the notion of regulating this volatile market is no longer such an ugly term as it previously was, although it is still not yet a slam dunk. Nobel Prize-winning economist Paul Krugman has said regulation is necessary but also cautions about the challenges it would entail:

What role would crypto platforms play in a regulated scenario? Would they be competitively better than classic financial institutions or would they run the risk of disappearing? In fact, some banks are already getting ahead of the curve like Brazil’s Itaú which has started offering cryptocurrency custody services to prepare for what is to come next year.

But the many questions around regulation have to do not only with the “who” will regulate but also “where.”

Any eventual regulations would end up being geographically-challenged and until that issue is resolved enemies of transparency would find it easy to conveniently relocate their businesses to where there is no oversight.

Fortune magazine recently reminded readers that FTX’s CEO Sam Bankman Fried, moved from Hong Kong to the Bahamas in 2021 in search of a deregulation haven. Potential investors should be wary of such behaviour intended not only to eschew the watchful eye of governments but also to escape the scrutiny of their own clients.

A third question that is gaining momentum in the wake of the FTX crisis is how much regulation is enough? Although this is not an easy question to answer, I believe that at least two types of rules are required: rules that help minimize the risk of theft and fraud (as in any financial activity) and rules that shine a spotlight specifically on those who act as custodians of crypto-assets.

If introducing regulations helps to rebuild some of the trust that was lost in the ecosystem, next year will mark the beginning of a second stage in the short history of cryptocurrencies. Certainly, there is no magic solution, but regulations will lay the foundations for ensuring that future innovations with blockchain technology will be long-lasting and not be synonymous with castles in the air erected by profiteers.

To mistake a momentary crisis in confidence to mean the end of what promises to be such a disruptive financial instrument is short-sighted, to say the least. At the same time, to outrightly dismiss the gravity of the crisis generated by FTX’s crash would be downright disingenuous.

Meanwhile, if the history of technology has taught us anything – including that of the Internet itself – it is that any new innovation requires favourable conditions to develop its full potential. Cryptocurrencies will find their way, but first of all we must answer the right questions at the right time and in the right way.

Disclaimer: The opinion expressed here is not investment advice – it is provided for informational purposes only. It does not necessarily reflect the opinion of TheCryptoArea. Every investment and all trading involves risk, so you should always perform your own research prior to making decisions. We do not recommend investing money you cannot afford to lose.
Tags
bitcoin crypto exchanges investing news
Related Article