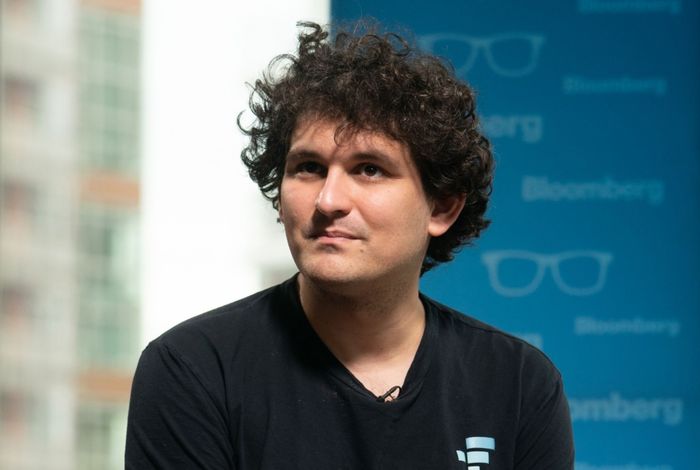 According to the WSJ, Sam Bankman Fried (SBF) will likely enter a not-guilty plea to the charges he faces next week. SBF was the founder and former CEO of the defunct FTX exchange.

Bankman-Fried, according to one of the participants, will appear in person on January 3. To submit his plea in New York. At the beginning of the month, the U.S. attorney’s office for the Southern District of New York filed criminal charges against the ex-billionaire. Post the cryptocurrency exchange crash, he became a suspect in masterminding the greatest financial scam in U.S. history.

Gary Wang, the former FTX CTO, and Caroline Ellison, the former CEO of FTX’s sister business Alameda research, both recognize their shortcomings. This is why SBF’s decision to not enter a guilty plea is so striking. This was widely anticipated since before his arrest he had attributed the unlawful transfer of monies to Alameda Research to inaccurate records and bank accounts.

SBF was extradited from the Bahamas and appeared in federal court in New York, where he was granted bail on the bond of $250M and allowed to live at his parents’ Palo Alto, California home until the outcome of his case.

The collapse of FTX and its sister company, Alameda, has sent shockwaves across the nascent cryptocurrency market. According to the investigation, SBF funneled funds from FTX clients to pay for operational expenses and obligations at his trading firm, Alameda Research. In November, both companies filed for bankruptcy.

Prosecutors argue that SBF and its accomplices engaged in criminal activity as early as 2019. He has been dishonest about Alameda’s financial status, misleading both investors and consumers.