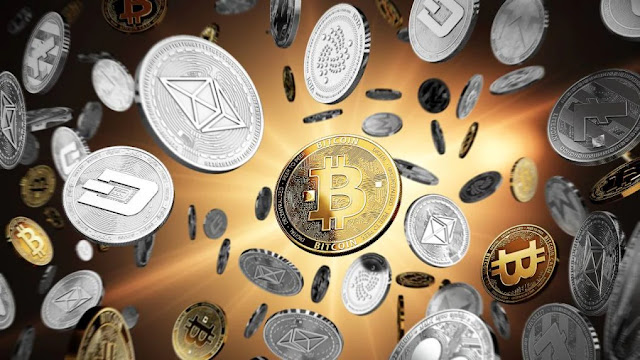 Russia’s interim leader between Vladimir Putin’s two terms as president Dmitry Medvedev claims that the Bretton Woods monetary system will collapse next year, bringing down the International Monetary Fund and the World Bank with it.

This week, he shared his predictions for the year 2023 in a series of funny postings. According to Medvedev, the oil will cost $150 a barrel, and natural gas would cost more than $5,000. He also believes the euro and the European Union will eventually fail once the United Kingdom rejoins the group. He also said that in a fractured Europe, France and Germany would fight each other, and Hungary and Poland would invade western Ukraine.

Moreover, he claimed that the Dollar and Euro will halt circulating as global reserve currencies and digital fiat currencies will take over. Furthermore, the current Deputy Chairman of the Russian Security Council thinks that California could secede from the United States and that Texas would join forces with Mexico.

Finding Alternate Due to Sanctions

Dmitry Medvedev, a former prime minister of Russia and a more liberal figure in the country’s political establishment than Putin, has been fairly vocal on social media ever since Russia’s war on Ukraine in late February. After the invasion, the West imposed several sanctions. Several days after hostilities began, he stated that Russia, in reaction to the sanctions, may “nationalize” foreign assets.

Russian authorities spent most of the last year attempting to strengthen the legal framework for digital assets and regulate cryptocurrencies, particularly their use for cross-border payments in light of financial constraints. Medvedev warned Russian media in January that a ban may have the opposite impact, despite the Bank of Russia, which is creating its own digital currency, proposing a blanket ban on crypto transactions in the nation.

Disclaimer: The opinion expressed here is not investment advice – it is provided for informational purposes only. It does not necessarily reflect the opinion of TheCryptoArea. Every investment and all trading involves risk, so you should always perform your own research prior to making decisions. We do not recommend investing money you cannot afford to lose.
Tags
bitcoin crypto exchanges news
Related Article