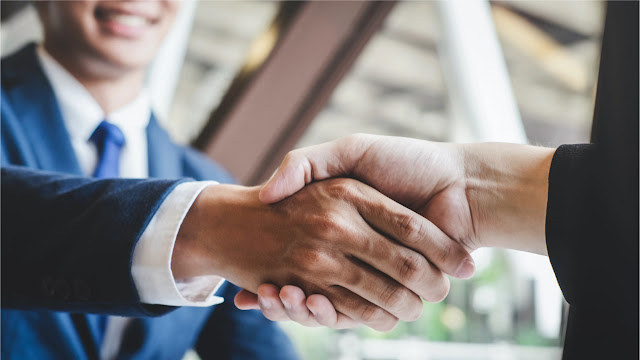 A recent allegation claims that Huobi Exchange is pressuring its staff to take compensation in USDT/USDC rather than traditional fiat currencies. Further, they are threatened with termination if they object to the proposed manner of payment. Human resources are talking to workers about the same thing. Workers are angry about this decision and have started protesting the company.

Reports surfaced late last month claiming that Huobi was planning a huge layoff. They want to reduce their workforce size from 1,200 to between 600 and 800 persons. Senior officials will not get year-end bonuses, and their salaries will be slashed overall.

While such rumors were circulating, Justin Sun tweeted on December 29 that he would be expanding his workforce. Aware of the value of having a gender-balanced staff, he tweeted that he would be actively seeking female candidates. To explain, he used the phrase “more balanced and fair workplace”

As per the statement:

“dear user, Huobi is openly recruiting [Super Fire Sisters Group] for the majority of virtual asset enthusiasts. All female players are welcome to sign up and participate. At the same time, all Huobi users can vote for their favourite sister on the event page and live broadcast page to help her debut! Sister Huobiyi & Super Fire Sisters Trial Competition”

In his opinion, a more creative and innovative solution may be found when a team’s members come from a wide range of backgrounds. Therefore, it has more success than companies with similar structures. He also mentioned the benefits that the crypto business may provide to other industries.

Disclaimer: The opinion expressed here is not investment advice – it is provided for informational purposes only. It does not necessarily reflect the opinion of TheCryptoArea. Every investment and all trading involves risk, so you should always perform your own research prior to making decisions. We do not recommend investing money you cannot afford to lose.
Tags
crypto exchanges investing mediaroom news
Related Article