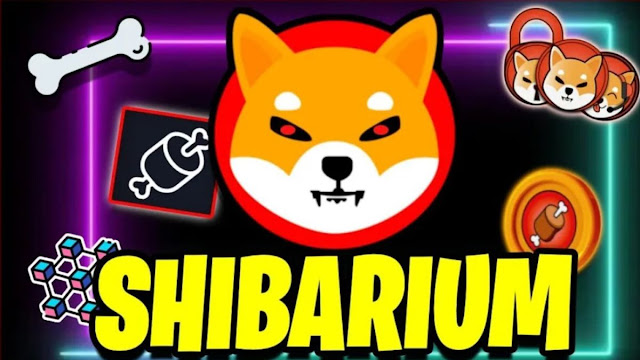 The cryptocurrency asset has enjoyed a significant rally since last week following a series of events that occurred within its ecosystem, including an expansion of SHIB’s use as a payment method.

Interestingly, Shiba Inu recorded its major breakthrough yesterday after a 7.81% rally that saw it break the first and second significant resistance levels at $0.00000983 and $0.00001020, respectively.

The upcoming layer-2 network has continued to be a major drive for investors’ appetite in Shiba Inu. Some of the features Shibarium is expected to roll out include lower transaction fees and the ability to burn SHIB tokens via each transaction on the network.

Disclaimer: The opinion expressed here is not investment advice – it is provided for informational purposes only. It does not necessarily reflect the opinion of TheCryptoArea. Every investment and all trading involves risk, so you should always perform your own research prior to making decisions. We do not recommend investing money you cannot afford to lose.
Tags
crypto shibinu
Related Article