Anonymous April 09, 2019
The CEO of Binance says crypto traders are back, and in bigger numbers than ever. 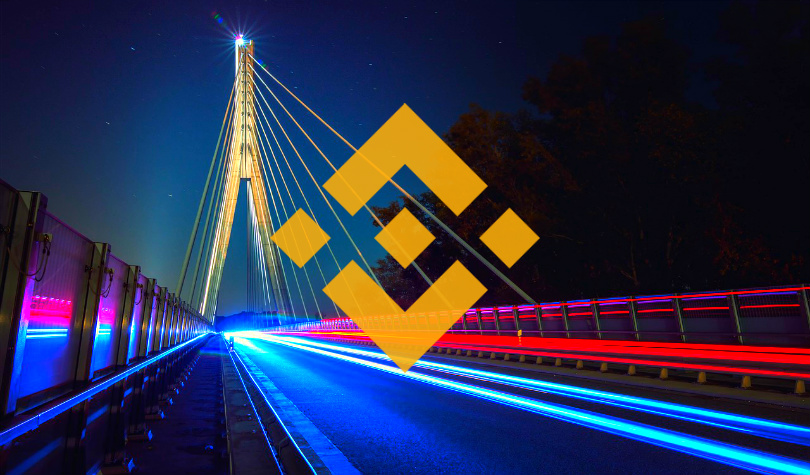 In a new interview with CNBC’s Crypto Trader, Changpeng Zhao says the number of orders being placed on the leading crypto exchange is now at an all-time high.
“Basically, the fact that the price can go up so quickly means that there was actually a lot of money waiting to buy Bitcoin. And they were really fearing missing out – the FOMO mentality. So the fact that the price can go up so quickly means all that money was ready, which basically means that people still have a lot of confidence in this industry. So it’s not like everyone is scared away.
We’ve definitely seen more stablecoin deposits in the last few days, for sure. And not only that, the trading volume per transaction, the number of transactions, the number of orders people are submitting, is at an all-time high. We’re actually seeing more orders than January of 2018.
It’s just that now, the Bitcoin price is a little bit lower, so the total trading volume in US dollars seems lower. But we’re actually seeing – trading volume wise, system load wise – we’re at an all-time high. And user registrations jumped as well. So all indications are things are going up. Every piece of data we have is going up right now.”
According to Zhao, trading volume began to increase ahead of last week’s big surge in the price of Bitcoin.
“To be honest, there was a little bit of a warming up, even before the spike. So one or two months ago, the speed of registrations was picking up. But the bigger growth corresponded very tightly with the spike itself. So when you’re spiking, there are more people registering. So the curve is very similar. Even the Bitcoin price itself was warming up before the spike. So the curve is very, very correlated.”
The spike has brought Bitcoin above $5,200 and lifted most altcoins in another positive day for the crypto markets. Right now, technical analysts are looking for BTC to maintain at least $5,100, while watching for signs of momentum in the price of Ethereum, XRP and Litecoin.
Bitcoin
Bitcoinist – Holding above $5,100 key to continuing bullish momentum
FXStreet – BTC/USD double-top pattern in play
Coinspeaker – BTC/USD expected to Break up $5,299 rising towards $5,574
Ethereum
NewsBTC – ETH appears to be pushing up against a level of resistance
Blockonomi – Ethereum gained bullish momentum after breaking the $178.00 resistance
Bitcoinist – Is ETH carving a path to $200?
XRP
Blockonomi – XRP could start a bullish move soon
Live Bitcoin News – XRP eyes significant rally above $0.3850
NewsBTC – XRP price could soon follow BTC and ETH higher, targets $0.40
Litecoin
FXStreet – LTC/USD mojo lost in $100 reclaim attempt
Ethereum World News – Litecoin price consolidating gains above $85.00