Bithumb Breakthrough Will Allow 6,000 Stores in South Korea to Accept Cryptocurrency - The Crypto Area | The Future of Money
About us FAQ Submit PR Submit Article Set up a wallet Market Update What Is Crypto ? 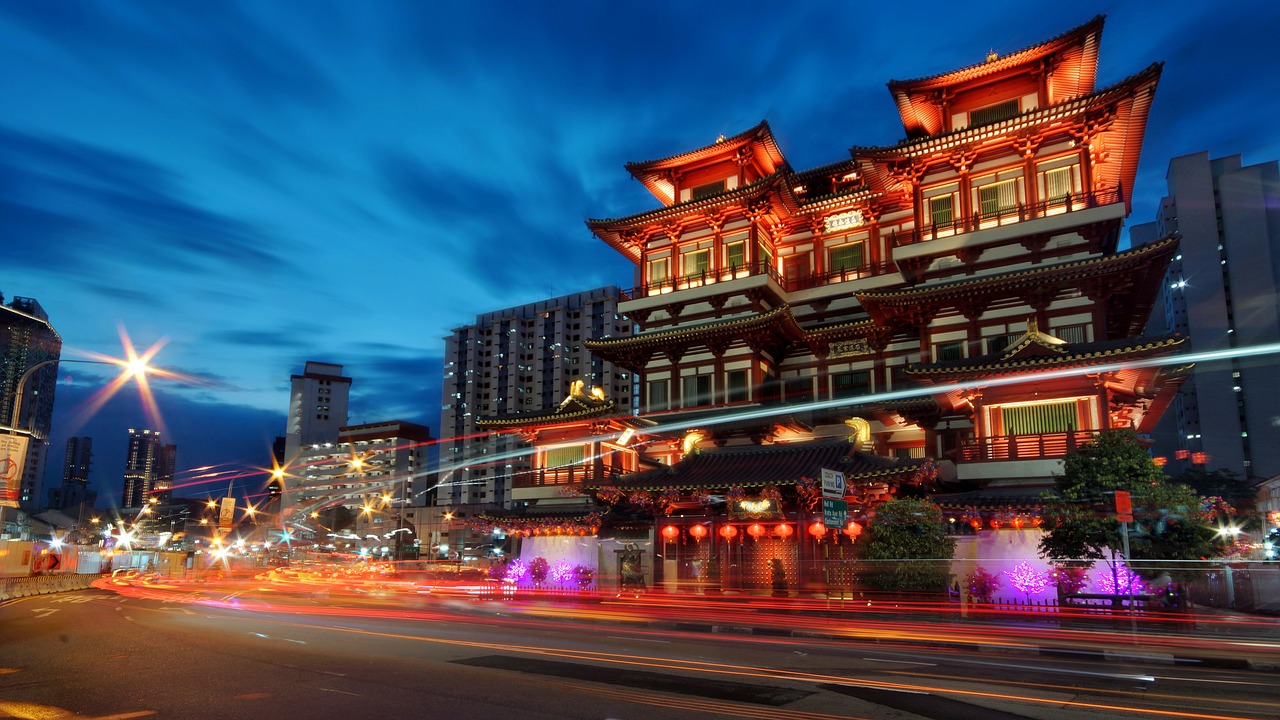 The path to mainstream cryptocurrency adoption may be through the stomach. South Korea’s largest cryptocurrency exchange Bithumb just announced 6,000 brick-and-mortar stores across the country will be able to sell their wares, sweet treats and meals for cryptocurrency through a joint venture with mobile payment operator and gift-card platform Korea Pay’s Service. The new venture will launch by the end of the year.
“We have taken a landmark step,” a Bithumb official told The Korea Times. “We will try hard to set up an environment in which cyptocurrencies are used extensively.”
Like eGifter, which operates in the US and facilitates Bitcoin everyday purchases by allowing customers to purchase big brand gift cards with cryptocurrency, Bithumb and Korea Pay’s Service have big brands in South Korea on board, such as Starbucks, Outback, Kakao Talk, desert cafe Sulbing, Cafe Droptop, seafood buffet restaurant Todai and candle store Yankee Candle.
The announcement in South Korea also amplifies reports from Germany on February 27 that the Federal Ministry of Finance ruled not to subject German citizens to pay property taxes on books, pizza and other purchases made in cryptocurrency.

As the US approaches the federal and state tax deadline on April 15th, cryptocurrency investors and enthusiasts are grappling with reporting instructions issued by the Internal Revenue Service with respect to cryptocurrency holdings. Under current laws, cryptocurrency is considered property and any conversion into fiat triggers a taxable event.
Such a classification slows acceptance of cryptos as a form of payment by US merchants who may prefer offering customers and clients the option of spending their Bitcoin, Ethereum, Litecoin, Dash, Bitcoin Cash, Iota, Vertcoin, SmartCash or any number of digital cash altcoins for everyday goods and services.
Although Congress released an extraordinary report praising cryptocurrency and blockchain technology, US lawmakers have still not made any distinction between holding cryptocurrencies as an asset or spending them at the mall like a dollar bill.
As more governments in Europe and Asia lead by example and explore ease-of-use of cryptocurrencies for everyday transactions, Bithumb is becoming a major player in growing consumer awareness. 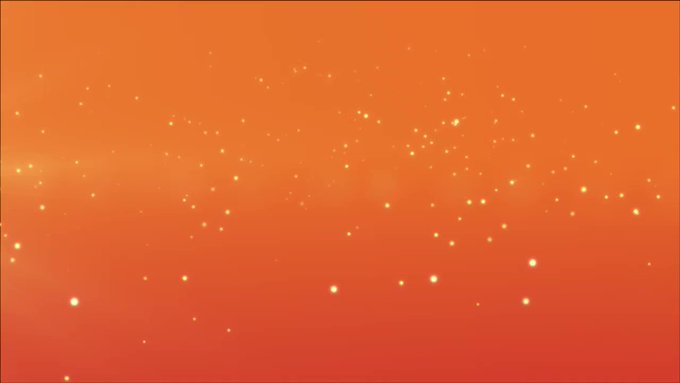 Bithumb ✔@BithumbOfficial
Bithumb is the most popular and safest cryptocurrency exchange platform in South Korea, the leading country for cryptocurrency trading.

Register now and get $3 reward for free.

89 people are talking about this
Twitter Ads info and privacy
On March 13, Bithumb announced yet another partnership with BitPay to allow businesses to convert invoices to Bitcoin, cutting costs on traditional banking fees and saving time on settlements.
The exchange is also installing crypto kiosks at local retail spaces. Crypto enthusiasts will be able to place food orders and pay from their Bithumb accounts.
VexaGlobal / JOIN INCLUSIVE FOREX AND GET 1.6% DAILY /JOIN WEENZEE AND GET 1% DAILY
news
Next Post Previous Post
bitcoin,blockchain,crypto,news