By CCN.com: Binance CEO Changpeng “CZ” Zhao has followed through with his threat, announcing that the exchange will delist Bitcoin SV.
It’s a blow to Craig Wright and a reflection of the animosity that has been building against the controversial creator of the cryptocurrency. Wright has been at odds with the vast majority crypto community on Twitter, threatening to pursue legal action toward people calling him a fraud. Incidentally, CZ is in the camp that Craig Wright is a fraud, adding to Binance’s decision to delist the cryptocurrency. Meanwhile, CZ already hinted that he was getting tired of Wright’s attacks on Twitter.
Now it’s official.

Binance announces delisting of Bitcoin SV | Source: Binance
CZ appears to be urging other crypto exchanges to similarly “do the right thing” and delist Bitcoin SV. 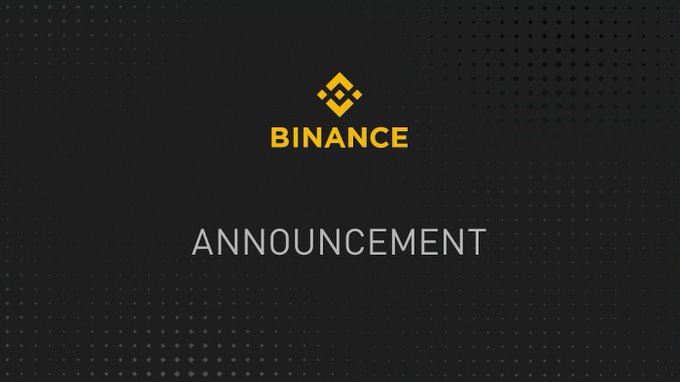 3,484 people are talking about this

BINANCE WAS NO. 3 FOR BITCOIN SV TRADING VOLUME

Binance was the third-biggest market for Bitcoin SV in the BCHSV/USDT trading pair, with trading volume of more than $9 million in the last 24-hour period, according to CoinMarketCap. It jockeys for position among BitForex and Huobi Global. It’s unclear if other crypto exchanges will follow in CZ’s footsteps. As CCN previously reported, Anthony Pompliano is calling on all crypto exchanges to do just that. Meanwhile, CZ’s beef with Wright appeared to be both personal and in violation of Binance’s listing standards, which frown upon “evidence of unethical/fraudulent conduct.”
The Bitcoin SV price tanked in response to the Binance delisting. Support for Binance’s decision to delist BSV poured in on Twitter. 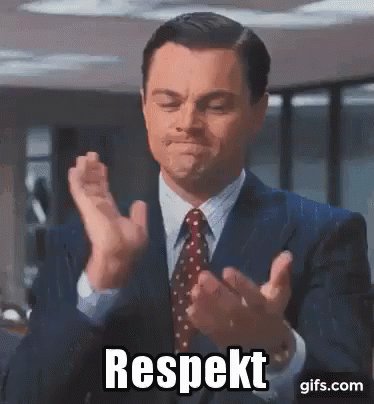 WRITING WAS ON THE WALL

For someone who typically doesn’t get involved in crypto Twitter debates, CZ had a lot to say about this one. He cheered Peter McCormack, a crypto blogger who received a letter issued by the attorneys of Wright and Bitcoin SV advocate Calvin Ayre. McCormack wrote his own letter to the attorneys, not only debunking the possibility that Wright is, in fact, Satoshi Nakamoto, but also threatening a lawsuit of his own. A complaint would be based on charges of harassment against himself and others, such as @Hodlonaut, in bitcoin. The best part of the letter is McCormack’s signature –

Peter McCormack’s signature | Source: Twitter
CZ called it a “masterpiece,” saying that McCormack had his “full support” and adding:

“To be clear, I don’t choose sides on technology. We let market do that. I am against fraud, such as lying to be someone. As such, it is my strong opinion that: Craig Wright is fraud.”

The Binance CEO seems okay with not knowing who Satoshi is.

“The real Satoshi can digitally sign any message to prove it. This is as simple as breathing for him/her. And we have the pub key. Until then, everyone is Satoshi, except Craig Wright!”

Bitcoin SV never had a chance on Binance.

“Lastly, anyone who supports BSV from a tech perspective should be attacking the fraudulent Craig Wright, who is poisoning YOUR community, and not attack the rest of the world. Anyone thinking CW is Satoshi should read about how a private key works, ie, learn about crypto,” said CZ in a tweet.

If other exchanges choose to follow Binance’s lead and delist Bitcoin SV, it could spell the beginning of the end for Craig Wright in crypto.
This story is developing…click here for a real-time Bitcoin SV price chart.
VexaGlobal / JOIN INCLUSIVE FOREX AND GET 1.6% DAILY /JOIN WEENZEE AND GET 1% DAILY
Tags
bitcoin blockchain crypto news
Related Article