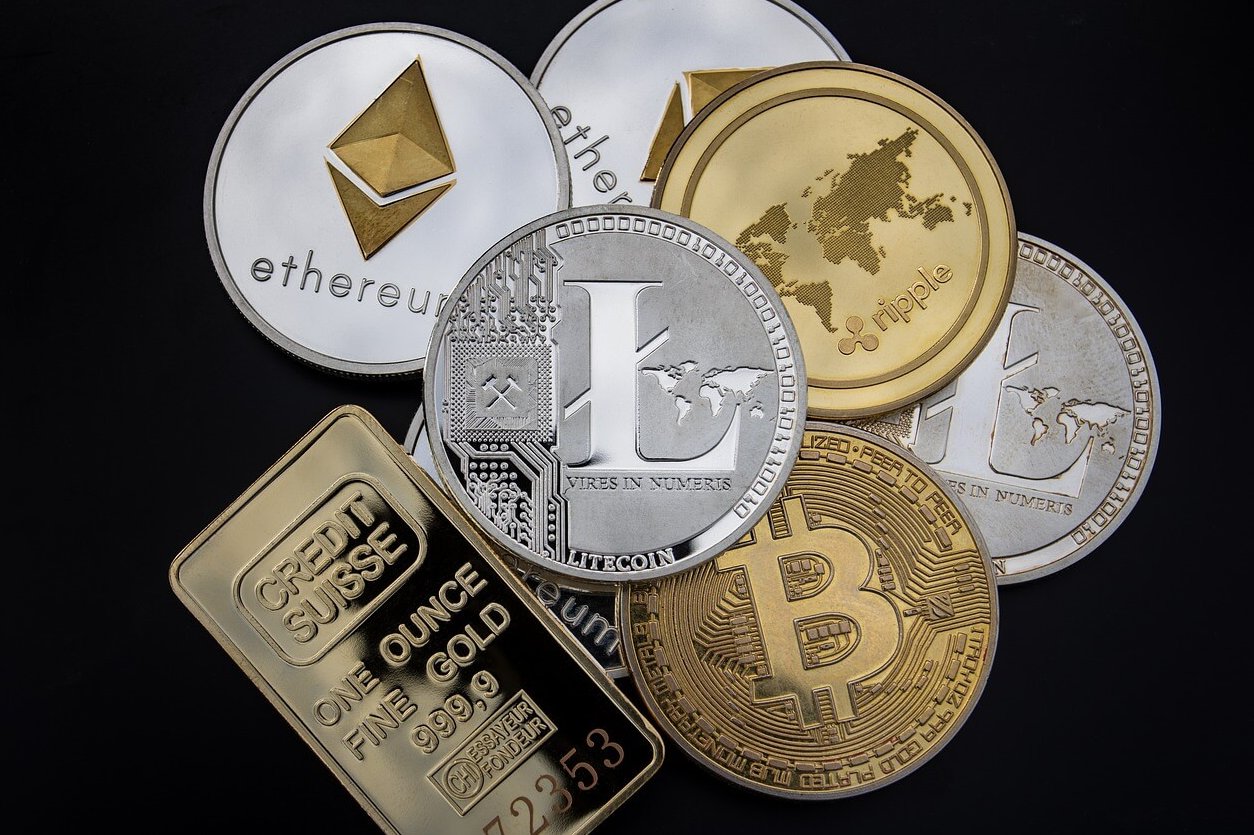 At the time of writing, the cryptocurrency market is continuing to gain momentum and the positive market trend is unlikely to break.
During the weekend, Bitcoin and other altcoins regained some investor confidence after a minor slip on Friday. My medium-term bet is that the entire cryptocurrency market will continue to turn profits at least until there is some uncertainty in the economic panorama.
Let’s take a dive into what’s going on in the cryptosphere.

Bitcoin’s price is currently sitting around $5,232. After a major pump where volume spiked to yearly records, Bitcoin seems to be stabilising above the key $5,000 support level. Just in case Bitcoin continues to rally, it’s advisable to hold a position in Bitcoin at this point, although history shows there are usually corrections after big moves. This means eager investors might just need to sit back and wait for this wave to settle.
As we can see from the chart above, the 200-day EMA has been crossed by Bitcoin and, even more interestingly, the 20-day EMA has already crossed the 50-day EMA, which is a really bullish long-term signal.
If this trend continues and the 20 and 50-day EMAs cross the 200-day EMA, we could definitely see growth up to the $6,000 and $8,000 levels, although there is strong price resistance alongside the initial price.
My long-term bet is that we’ll see a decline in the value of the USD, euro, and yuan alongside a rise in the value of Bitcoin in the upcoming years. With the growing general deficit and the increase of money supply, we’re simply cooking up another recipe for economic destruction.
Hopefully we’ll have Bitcoin to rely on.

Ethereum is also creating waves in the market as its price just crossed and remained above the 200-day EMA. This is quite an accomplishment after being in a constant bear phase for quite some time.
During the early days of April, Ethereum’s price went through the roof before a swift correction. Since then, ETH has been growing stronger every day alongside Bitcoin, and is now sitting above $180.
If the 20-day EMA crosses the 50-day EMA, that could also mean Ethereum is really on a positive trend and investors should look into consolidating positions. The next resistance price for ETH should be around $200.

Litecoin has been the main beneficiary of the current bullish season. At the time of writing, it is sitting near $90 after touching $100 over the weekend. The really bullish signals for Litecoin are the EMAs, as the 20-day EMA has already crossed the 50 and 200-day EMAs and price continues to rise.
The next resistance level is around $96, a level LTC hasn’t consolidated above since August 2018. Litecoin’s support is found around $60, meaning if things take a turn for the worse, you can expect quite a drop (though this is becoming more and more unlikely by the day).

Ripple is still one of the few top-10 cryptocurrencies which hasn’t seen a major push upwards, meaning investors and traders still have time to take some positions.
XRP is currently sitting around $0.35, just below the 200-day EMA, which is currently its resistance level.
As long as XRP keeps trading between the 50-day and 20-day channels, and we continue to see positive volumes coming to the space, I don’t think Ripple will remain as the exception during this bull season as the company continues to attract new businesses and make headlines.
Safe trades!