The Philippines’ Central Bank Has Already Legalized 10 Bitcoin Exchanges - The Crypto Area | The Future of Money
About us FAQ Submit PR Submit Article Set up a wallet Market Update What Is Crypto ? As CCN reported in July 2018, the Cagayan Economic Zone Authority (CEZA), a government-operated economic zone in the northern tip of the Philippines, issued 24 licenses of its own to crypto exchanges, raising the count of licensed exchanges in the Philippines to 34.

1 OUT OF 10 ADULTS IN THE PHILIPPINES USE CRYPTO

In recent years, the Philippines has grown into a powerhouse of a market for cryptocurrency businesses primarily due to favorable regulations and the rapid growth of local companies.
Coins.ph, for instance, the biggest crypto exchange in Southeast Asia, is said to have 1 out of 10 adults in the Philippines as users, a statistic that convinced the leading ride-hailing app operator in Indonesia Go Jeb to acquire the company. 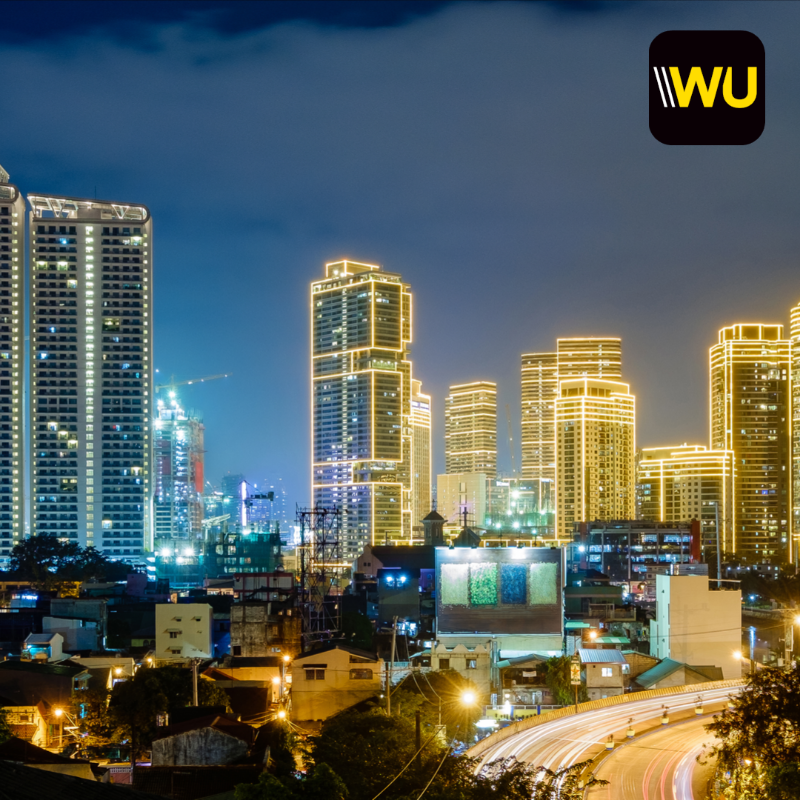 153 people are talking about this
Dan Morehead, the CEO of Pantera Capital, the first billion-dollar cryptocurrency fund and an investor in Coins.ph, previously said:

A week or so ago, we announced that we sold Coins.ph in the Philippines and I think that is a great example of Bitcoin’s actual usage now and not 20 years from now. They have one out of ten adults in the Philippines as a customer. That’s very real. I think it is important for the community to really know that there are applications that are working right now.

“The Bangko Sentral does not intend to endorse any VC, such as Bitcoin, as a currency since it is neither issued or guaranteed by a central bank nor backed by any commodity. Rather, the BSP aims to regulate VCs when used for delivery of financial services, particularly, for payments and remittances, which have a material impact on anti-money laundering (AML) and combating the financing of terrorism (CFT), consumer protection and financial stability,” the circular read.

The system employed by the government of the Philippines to ensure the legitimacy, security, and solvency of every cryptocurrency exchange that operates within the region closely resembles that of Japan.
The Financial Services Agency (FSA) and the Japanese financial authorities were the first to introduce a national licensing program to manually approve all exchanges that operate in the Japanese cryptocurrency market.
An approval process filters out subpar cryptocurrency exchanges and companies with poor infrastructures in place that are necessary to protect user funds.
The first bitcoin ATM installed by the Unionbank of the Philippines, one of the largest commercial banks in the country, was also approved directly by the central bank of the Philippines.


The approach towards cryptocurrency regulation of the central bank of the Philippines is to strictly regulate virtually every area in the local crypto market to facilitate the growth of its crypto sector in the right direction.
news
Next Post Previous Post
bitcoin,blockchain,crypto,news