Bitcoin indicator cites $21,000 per BTC as "fair value" by the end of 2019 - The Crypto Area | The Future of Money
About us FAQ Submit PR Submit Article Set up a wallet Market Update What Is Crypto ?

With Bitcoin teasing $11,000 this week, and after its impressive 2019 surge of almost 190%, it's understandable why many believe that Bitcoin has so much higher to go – especially given its past performance. Interestingly, however, an indicator from Bitcoin podcast host Trace Mayer has suggested that Bitcoins “fair value” by the end of 2019 will be $21,000. 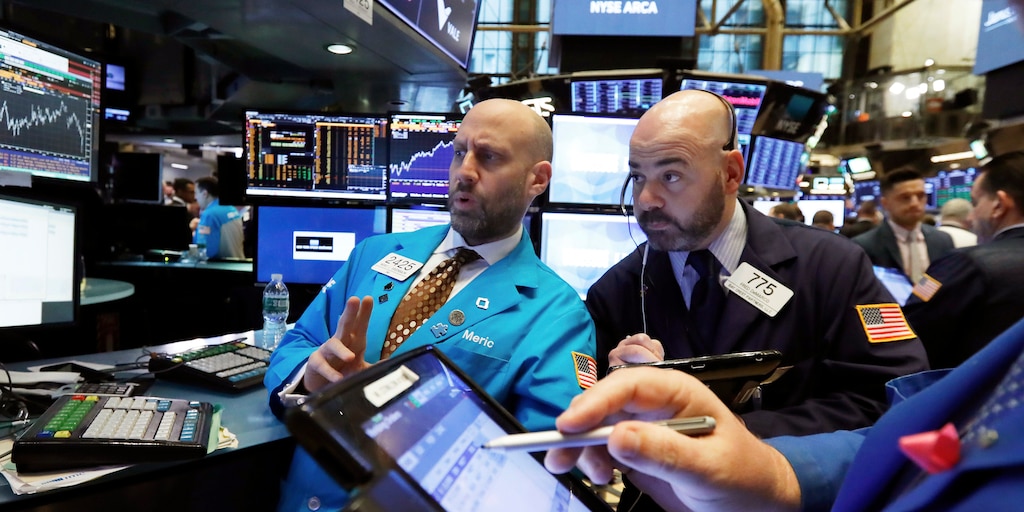 The Mayer Multiplier, a bespoke tool for auguring the price Bitcoin, has apparently relayed some new readings, projecting a (fairly conservative, but still bullish) $21,000 per BTC by the end of the year:
Mayer suggests that based on calculations which included dividing the current BTC price by the 200-day moving average, the price of bitcoin could go as high as 15k by September 2019, 21k by December, and a whopping $30k by June 2020.

The Mayer Multiple indicator is showing a reading of 2.09 based on the aforementioned calculations and has only seen higher readings of 14.79% of the time. Which - according to Mayer himself - indicates a “low probability” of a price rise as high as $40k, Despite Bitcoin’s impressive 2019 rally.
The June 2020 prediction is particularly interesting as it lands shortly after Bitcoins proposed halving date of May 21st - an event which will likely see an uptick in the price of BTC thanks to reduced supply flow.

Contrastingly to Mayer’s (comparatively conservative) price estimate, in a recent interview with Chepicap, Fundstrat’s head analyst, Tom Lee reiterated his position that Bitcoin breaching $10k would lead to a rally in which a price point of $40,000 is reachable:
"Looking at the past bull cycles, once you breach that what we call FOMO level, Bitcoin typically rallies 200% to 400% so that's how we got to a theoretical $40,000."

Do you think the Mayer multiplier is correct? Will we see 21k by December, or will Bitcoin surge even high? Let us know your thoughts in the comments!
Source Article :- https://www.chepicap.com/en/news/10731/bitcoin-indicator-cites-21-000-per-btc-as-fair-value-by-the-end-of-2019.html