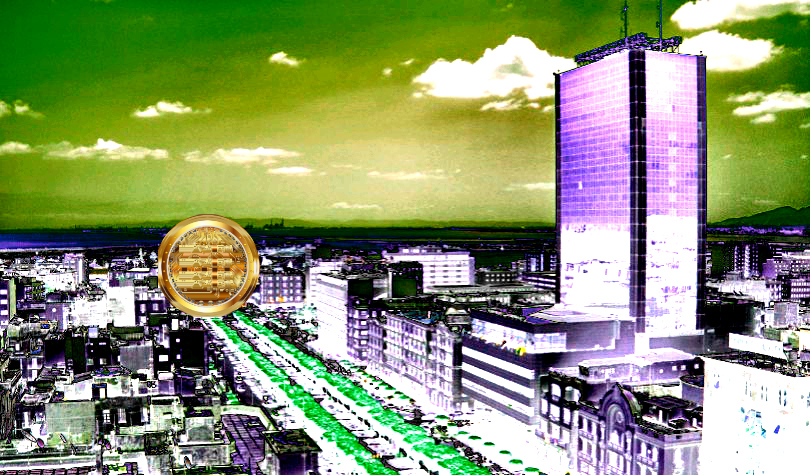 The Central Bank of Tunisia has announced that it’s testing the roll-out of its national currency onto a blockchain.
The digitalization of the dinar makes Tunisia the first country in the world to announce the transfer of part of its money supply to electronic form, according to a report released on Thursday by the Russian news agency Tass.
Citizens will also reportedly be able to convert physical cash for the digital clone which will be 100% backed by the national currency.
Unlike cryptocurrencies which run on decentralized and public blockchains, the state-owned e-dinar, also known as a central bank digital currency (CBDC), will be privately owned by the Tunisian government and operated by Russian fintech Universa Blockchain, an enterprise-grade blockchain solutions platform providing end-to-end digitalization services and programmable money for governments.
Backed by the national currency, the central bank digital currency is expected to be cheaper to issue, more transparent and traceable, and more effective at rooting out illegal activities and tax evasion.
Alexander Borodich, founder and CEO of Universa, says the new digital currency is not a cryptocurrency even though it utilizes blockchain, the same technology that underpins Bitcoin, and offers similar benefits.
He adds,
“Electronic banknotes cannot be faked – each such banknote, like the paper version, is protected by cryptography, it, like the paper counterpart, has its own digital watermarks. And the production of such a banknote is 100 times cheaper than wasting ink, paper, electricity for the printing press.”
Universa will receive a percentage of all transactions on the ledger which will be accessible to Tunisia’s central bank.
According to the report, Universa is working with several other countries as well to create an efficient blockchain-based network of central banks.
“Other Maghreb countries – Morocco, Algeria and Mauritania – also participated in the presentation of electronic currency in the capital of Tunisia as these countries are watching the testing of electronic currency. But in the future, they can join the project, unite under one system and conduct international payments with electronic money at an agreed rate.”
Borodich says the digital currency alters the core functions of private banks. All the physical money, for example, will remain in the central bank, while commercial banks become operators that provide competitive services.
Universa also plans to overhaul municipal infrastructure, powering blockchain-based solutions and tokenized platforms across cities.
According to the company,
“Universa offers banking sector world-fastest interbank payment system with the lowest cost per transaction. Universa Smart.Money is a digital bus where any company, any bank and any government can issue StableCoins – from digital national currencies to gold-backed tokens.”