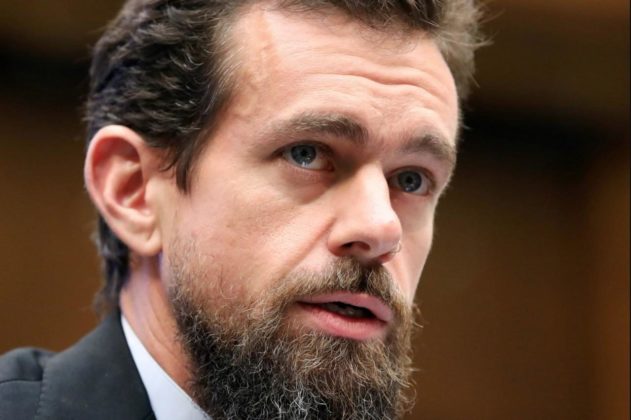 Twitter CEO, Jack Dorsey, recently published a tweet in which he announces his move to Africa, as he believes that the continent will ‘define the future.’
Africa has always been a fascinating continent to a lot of people, and according to one recent tweet, Twitter’s CEO Jack Dorsey feels the same. However, while many people want to go there to experience different cultures, climate, and observe the wildlife — Dorsey believes that going there will allow him to see the future unfold.

Sad to be leaving the continent…for now. Africa will define the future (especially the bitcoin one!). Not sure where yet, but I’ll be living here for 3-6 months mid 2020. Grateful I was able to experience a small part.

According to his tweet, Dorsey appears to be sad for leaving the continent, but he also sees great potential for the future in Africa. He especially points out that the future of Bitcoin might have great potential in African countries. The continent’s crypto industry is growing rapidly, as even the unbanked and underbanked areas still have access to the internet, and therefore — cryptocurrency.
The tweet also indicates that he plans to return, and spend 3-6 months in Africa, likely in the mid-2020. He has yet to fully arrange his plans, as he admits to not knowing where he will be during this period. However, Dorsey definitely seems to be making plans for a quick return within a few months.
Dorsey’s new fascination with Africa comes after a brief tour, which he announced back in October. The tour included several countries, including Ghana, Nigeria, South Africa, and Ethiopia. During his stay, Dorsey met with various entrepreneurs from these countries, allegedly discussing plans for the improvement of living conditions in the southern continent.

Headed to Africa for all of November! Ethiopia, Ghana, Nigeria, and South Africa. Going to spend a lot of time with entrepreneurs, including @betelhem_dessie @noelkudu @GETNETASEFFA! pic.twitter.com/PcLCw8LZwr
— jack

Africa is the future

Dorsey is also known for traveling around the world and engaging with interesting local customs in countries he visits.
While he apparently continued to practice some of these customs even after leaving the countries where he learned them, his visit to Africa seems to have been defined by talks with tech representatives of the continent.

As reported, Dorsey sees a lot of potential in Africa, which is often ignored by major tech firms due to the lack of Western-like infrastructure. However, Twitter CEO is known for being a visionary, and if he believes that Africa has great potential for the future, others might follow his lead before long.
What do you think about Dorsey’s plan to return to Africa? Let us know in the comment section below.
Image via Shutterstock,  Twitter @jack
The post Twitter CEO Sees Big Future for Bitcoin in Africa appeared first on Bitcoinist.com.

Bitcoinist
Bitcoinist.com is author of this content, cryptoarea.info  is is not responsible for the content of external sites.