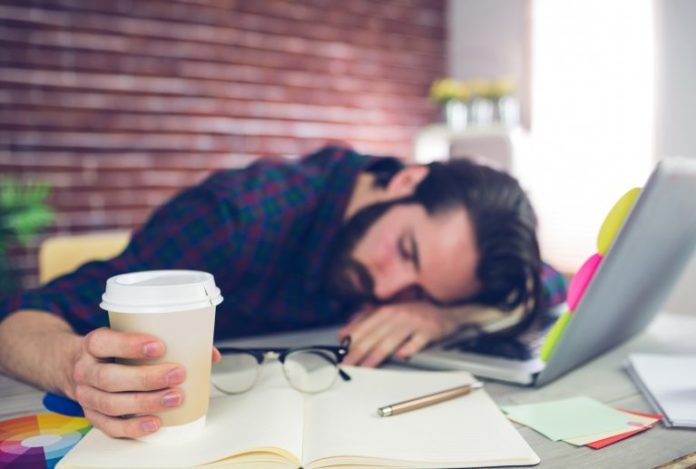 Since bitcoin hit its all-time high (ATH) in December 2017, crypto enthusiasts have wondered if BTC will touch or surpass it again. After the ATH in November 2013 at $1,156 per BTC, it took 1,170 days to touch the next ATH at $19,891 per coin. To many observers, the downtime has been very long after the rough crypto winter of 2018, but so far it’s only been 711 days since the last price high.
Also Read: Crypto Employees in China Work From Home to Avoid Government Pressure

BTC Traders Patiently Wait for the Next Bull Run

Digital currency and BTC prices rebounded after the fall in 2018 but not everyone is convinced the bearish sentiment is over. Optimism exists because on December 7 at approximately 8:05 EST, BTC prices dropped to a low of $3,306 per coin but since then BTC has regained at least half of the percentage losses. Positivity jumped back in the summer when BTC rose 320% from the December 2018 low to a high of $13,311 on June 27. But after that, expectations dropped when BTC prices slid to the $7K region during the last week of October. The dip made people wonder if the crypto winter was still alive and well. However, on October 24 BTC prices popped again from a low of $7,446 to a high of $10,021 on October 26. Since then BTC prices have been dragging low again and 27 days later the value dropped under $7K to a low of $6,400.

BTC has gained 5-7% in the last seven days and most digital asset markets seem to be in a recovery phase after the drops in value. One way to figure out how much longer it will be until the next ATH is by measuring how long it’s been since the last BTC price high. Historical data shows that between November 30, 2013 when BTC surpassed $1,100 per coin it took 1,170 days to surpass the 2013 ATH on February 13, 2017. Various factors drove the price up in 2013 like Mt Gox bots, the Cyprus banking crisis, and Chinese demand. Similarly, feverish retail demand, excitement for regulated BTC futures, economic hardships in Greece and Venezuela, South Korean demand, and the initial coin offering (ICO) boom helped fortify the 2017 ATH. When the Chicago Board Options Exchange (CBOE) initiated its BTC futures markets and CME Group (Chicago Mercantile Exchange) followed with its BTC derivatives products, spot markets were on fire. From February 13 to December 17, 2017, BTC jumped 1,629% to its current ATH of $19,891 per coin.

711 Days Since the December 17 All-Time High

Another set of factors helped the price slide after touching near $20K per BTC. Crypto enthusiasts witnessed the regulatory crackdown in South Korea, heightened regulatory guidelines in the U.S., EU and other regions worldwide, and the ICO market got slammed with regulations and criminal enforcement. Still, there are 459 days left if we look at the days between the 2013 ATH to when it touched again in 2017. So far there’s only been 711 days between the ATH of $19,891 per BTC. Since the network launch on January 3, 2009 up until November 30, there’s been approximately 3,983 days between. Data also shows that BTC has been on the up roughly 3,573 days of its existence which turns out to be 89% of its life cycle. During the downtimes, however, crypto enthusiasts grow very impatient and this is quite prevalent on social media and forums at the end of 2019. Investing in cryptos is really not good for health, years of bear markets followed by a few days of bull run hysteria — And FUD all along,” one person remarked on Twitter this week. “707 days of bear market — I think we need a break please,” another crypto proponent said on Sunday. On November 25 after BTC prices were drifting downward another trader on Twitter stated:

In terms of [percentages], we’re almost exactly where we were this many days after the bottom in 2014. The explosion out of the bear market was too quick and too irrational. This prolonged correction is normal. Markets never repeat, but they rhyme. This is just the 3rd verse.

The wait has been long and many people believe that being patient will reap the most rewards as the overall value of cryptocurrencies, in general, is headed northbound. As news.Bitcoin.com’s Graham Smith reported on November 24, data shows that despite the market turbulence, BTC’s support lines remain intact. Just as no one was certain when the bear market would end after the 2013 ATH, this time around enthusiasts and traders are still guessing wildly. Analysts can log trendlines and trace historical patterns and we can measure days between ATHs as well, but we are mostly dependent on guesstimates and faith.
What do you think about the days between the 2013 ATH and the current days between the $19K BTC ATH and now? Let us know what you think about this subject in the comments section below.
Disclaimer: Price articles and market updates are intended for informational purposes only and should not be considered as trading advice. Neither Bitcoin.com nor the author is responsible for any losses or gains, as the ultimate decision to conduct a trade is made by the reader. Always remember that only those in possession of the private keys are in control of the “money.”
Images via Shutterstock, Trading View, Bitcoin.com Markets, JP Morgan, and Coinlib.io.
Want to create your own secure cold storage paper wallet? Check our tools section. You can also enjoy the easiest way to buy Bitcoin online with us. Download your free Bitcoin wallet and head to our Purchase Bitcoin page where you can buy BCH and BTC securely.
The post 459 Days Until BTC Hits Its Longest Streak Without a New All-Time High appeared first on Bitcoin News.

Bitcoin.com
Bitcoin.com is author of this content, www.cryptoarea. info  is is not responsible for the content of external sites.