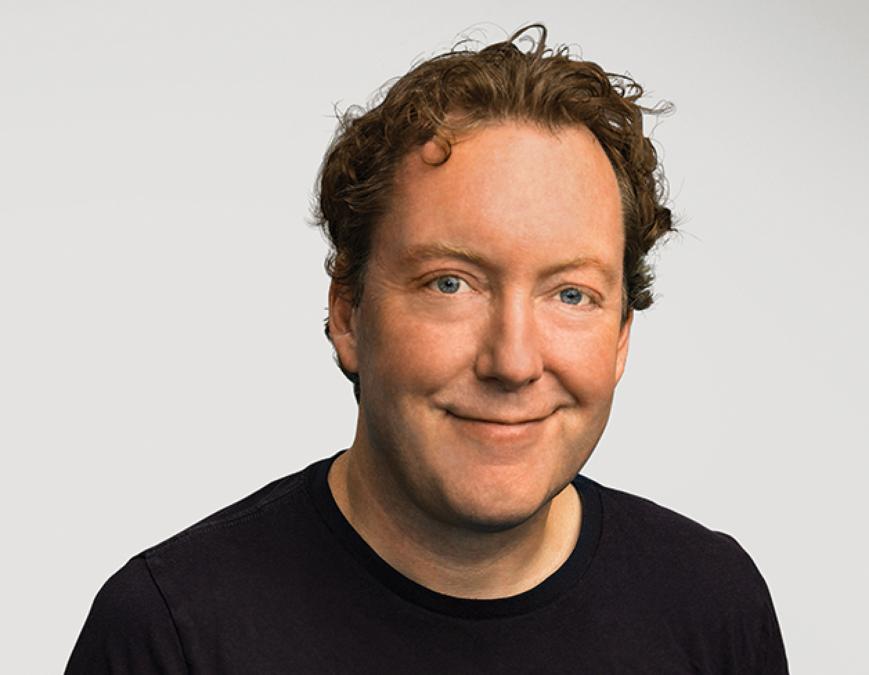 Figure Technologies, a blockchain-powered financial services startup founded by former SoFi CEO Mike Cagney, has closed a $103 million Series C round.
The round was led by Morgan Creek Digital, with participation from MUFG Innovation Partners and several other new and existing investors, according to an announcement shared with The Block on Thursday. Figure said the Series C brings its total funding to over $225 million and the valuation to $1.2 billion.The news comes three days after The Block reported that Figure has raised ~$59 million in Series C and is looking to raise further over $44 million - the round has now officially closed.
Earlier this year, Figure raised $65 million in a Series B round, which was led by RPM Ventures and partners at DST Global, with participation from Digital Currency Group and Ribbit Capital, among others.
Founded just about two years ago, San Francisco-based Figure provides home equity loans on its native blockchain network Provenance, claiming to approve these loans in “as little as five minutes” and provide funding within five days. "It allows consumers to borrow against the equity in their homes without the paperwork-intensive, 45-day process traditional lenders require," said the firm. Figure also offers mortgage refinance and student loan refinance services, all executed on the blockchain network. Annual rates for these products start at around 5.99%.Expansion plans
With the fresh capital in place, Figure wants to expand its products, team as well as reach. “This investment is going to give us the resources we need to further fuel our mission of leveraging blockchain to reinvent lending, borrowing and investing for consumers and the financial industry, both in the U.S. and abroad,” said Mike Cagney, co-founder and CEO of Figure.
To date, the firm has originated nearly $1 billion in loans. "In just two years, Figure has grown from an idea to becoming the fourth largest HELOC [home equity line of credit] originator in the United States," Cagney told The Block, adding:"We have originated approximately $1 billion in loans so far and have garnered significant interest from partners and customers like Jefferies, Franklin Templeton, Experian, Caliber Home Loans, and many others. We anticipate this will continue as we roll out new products in the lending space."Cagney declined to share a number of customers Figure currently serves.
Pompliano on board
Anthony Pompliano, co-founder and partner at Morgan Creek, has also joined Figure’s board after leading the Series C.
"One of our core investment theses is that every stock, bond, currency, and commodity will eventually be digitized. Figure is leading that transition from the front and is bringing radical change to finance and lending markets,” said Pompliano.
Figure has also hired three new executives - C.D. Davies as head of lending, Tony Morosini as vice president of banking and payments, and Tina McNulty as chief communications officer. The firm is looking to add more talent."We currently have 215 employees. We’re looking to grow our engineering, product and member services teams particularly in the Reno, Helena and Philadelphia markets," Cagney told The Block.
Cagney co-founded Figure with his wife, June Ou, who is the firm’s COO. She was previously CTO at SoFi, where Cagney resigned as CEO in 2017 following allegations of sexual misconduct. In 2018, Cagney said he had consensual sexual relationships with female subordinates. Other co-founders of Figure include Alana Ackerson (former CEO of the Thiel Foundation) and Cynthia Chen (a former venture partner with DHVC or Danhua Capital).Blockchain power
Figure aims to “reinvent lending” via blockchain technology and its network Provenance, which is now also being used by U.S.-based mortgage firm Caliber Home Loans. Figure said “multiple” additional originators currently are being on-boarded on to its Provenance network.
“The company leverages the security, efficiencies and cost advantages of blockchain for loan origination, financing and sales, and there are a diverse set of funds, banks and dealers active on Provenance today,” said Figure, without disclosing names."Figure has built a system that is materially better than the existing systems (DTCC, etc) and the largest financial institutions in the world are not only recognizing that, but they are making serious commitments of time, money, and resources to leverage this new way of originating, servicing, financing, and transacting lending products," Cagney told The Block.