Is Bitcoin Ready to Retest $8,000 as the Whole Market Is Green Today? - The Crypto Area | The Future of Money
About us FAQ Submit PR Submit Article Set up a wallet Market Update What Is Crypto ? 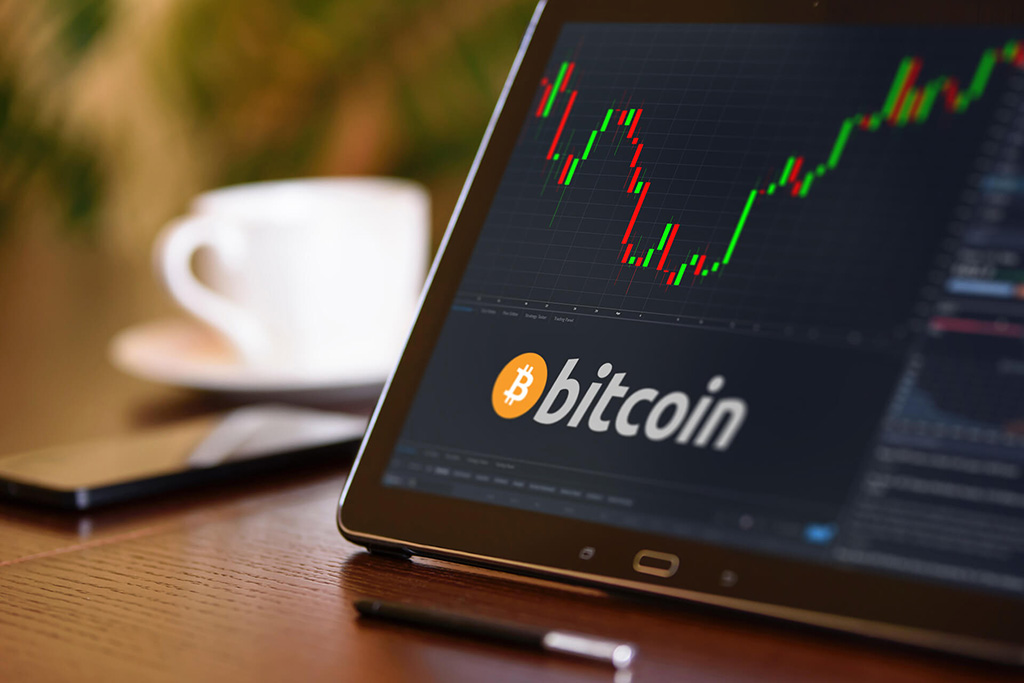 On Wednesday, Bitcoin jumped 9.92% from the day low of $7,080 to $7,775 during only 5 hours of the trade. However, at the end of the day, the price closed at $7,199. The Bitcoin price seems to be slowing down every time it meets resistance at $7,800 and cannot set a higher high above $8,000. Traders can see that the highest volume happened when the prices were $8,040 and $7,850. However, since prices started to drop as soon as they reached those heights, it can be presumed that the next bull move will need stronger and sustained volume to surpass this zone.
For now, Bitcoin seems to be caught below the long term descending trendline and since June 27, there is a clear view of the currency going towards the trendline but rejecting and falling creating a new phase of lower highs.
This is not a great time for perma-bulls who believe that every large price drop means also the bottom and therefore a chance for opening a low leveraged low position. However, this kind of behavior will eventually lead to liquidation, red accounts or even bankruptcy in most severe cases.
On the other hand, those who look upon both sides of Bitcoin’s price movement can realize that the current downfall trend to the lower trendline of the descending channel results with a severe oversold jump that climaxes with only a brush against the main descending trendline where traders will open their short positions which will go back down to lower trendline.
According to data from Skew Markets, Wednesday’s jump dissolved approximately $60 million in BitMEX leveraged positions.
Meanwhile, news of the week that might weigh on investor sentiment were few. The first one involves U.S. President Donald Trump saying the U.S.-China trade deal might have to wait after the 2020 elections. The second one goes to the crypto Twitter chatter that Bakkt’s Bitcoin futures contracts are only 37% backed by Bitcoin and not 100% as it was previously planned. The third thing is also connected to Bakkt, precisely to its CEO Kelly Loeffler who announced her departure in order to serve as a United States Senator representing the state of Georgia.
Even though some are suggesting that Loeffler could advocate for crypto-supportive legislation from her new position as a senator, there is also some serious doubt that it will be so. As a loyal Republican and Trump fan, she will probably do as ordered from the White House when it comes to cryptocurrencies.
Be it as it may, the Crypto Fear & Greed Index reading is back to “Extreme Fear.” Because investors are recognizing the indicator as a counter trading signal, some will look at Bitcoin’s current price action as another chance to assemble or at least open long positions. Investors who are not so much fond of risk will most probably interpret the reading as a new warning that Bitcoin price could fall to new multi-month lows if it fails to hold $7,000.
Today, Bitcoin opened on $7,393 is sitting at $7,357 falling by 0.5% at the time of writing. Over the last few days, the moving average convergence divergence (MACD) indicator which demonstrated the relationship between two moving averages of a BTC’s price, managed a bull cross. However, traders want to see more volume and range in Bitcoin’s price action.
The VPVR indicator currently shows that price could run towards $8,000 if bulls can press the price above $7,400. On the other hand, a drop below $7,080 could see the price drop to $6,800 and if buyers fail to buy then, the price could fall as far as $6,524. If bulls ignore this level as well, then $5,250 is likely to be the next target.