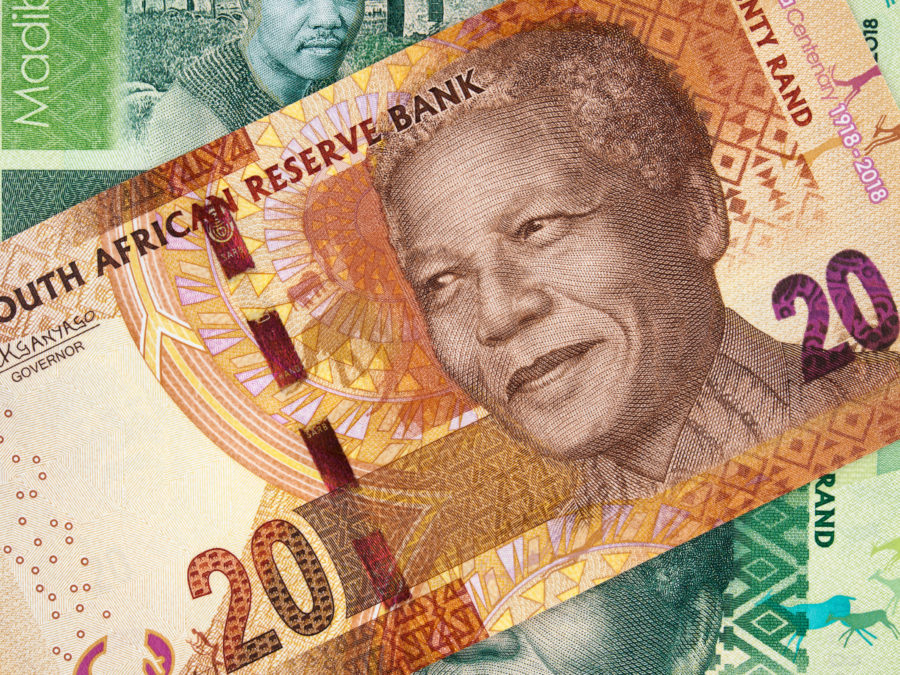 The South African Reserve Bank (SARB), the country’s central bank, is planning to introduce new rules to stop cryptocurrencies from being used to evade currency controls.
SARB deputy governor Kuben Naidoo has reportedly said that the new rules would be put in place in Q1 2020. With these rules, the central bank would put restrictions on how much local currency (rand) can be sent outside South Africa.
At present, South Africans are limited to a total of 11 million rand (~$750,570) to send across the border - 1 million rand (~$68,225) without declaration and 10 million rand (~$682,285) with special application to the South African Revenue Service.
This leaves cryptocurrency as the most popular method of sending money anywhere in the world, but the central bank’s plan to put restrictions is “far reaching and alarming,” said SA Crypto, South Africa’s blockchain community, adding:
“Conservative regulations would not only hinder innovation in South Africa, but repel investment into the country.”
Local banks too?
Local banks in South Africa have also started clamping down on cryptocurrency firms. Just two weeks ago, First National Bank (FNB) said that it will stop serving major local cryptocurrency exchanges, including Luno, ICE3X, and VALR, after considering its “risk appetite.”
“We can confirm that FNB has decided to close our account with effect from end March 2020, along with other crypto exchanges in South Africa,” Luno Africa general manager Marius Reitz told local news outlet MyBroadband, adding: “We do not anticipate any impact to our existing customers as we have other banking relationships in place to support deposit and withdrawals on the platform.”
ICE3X, on the other hand, told the news outlet that FNB’s move is “conservative” and that it looks forward to “more clear guidelines” from policymakers in South Africa.
SARB's plan to bring in new rules comes at a time when Africa has seen increased cryptocurrency interest. Just last month, peer-to-peer bitcoin trading platform Paxful said it added 800,000 wallets in the past 12 months, driven by growth in African countries – Nigeria, Ghana and Kenya. Paxful co-founder and COO, Artur Schaback, told The Block at the time that Africa is a “big” market for the platform as users in these countries are “restricted by traditional financing.”Jack Dorsey, CEO of Twitter and payments company Square, has also set his sights on Africa. He recently said that the continent will “define the future (especially the bitcoin one!). Not sure where yet, but I'll be living here for 3-6 months mid-2020."
The Block’s research analyst John Dantoni recently mapped out the blockchain ecosystem in Africa and found that there are 64 blockchain and cryptocurrency firms across 11 different sub-categories, including exchanges and wallets.