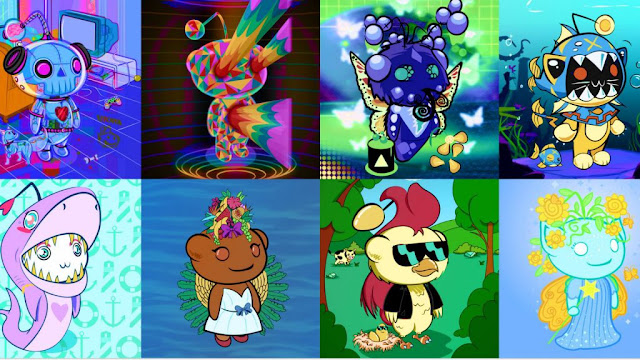 Reddit’s foray into tokenized avatars has been a ray of light in an otherwise gloomy crypto market. With NFT sales falling and the broader crypto market in disarray. Now, the Polygon-based project has reached a new milestone with more than 5 million collectibles having been minted so far.

Furthermore, based on information aggregated from the blockchain and shown on a Dune dashboard. The 5 million milestones was reached during the previous day for the Reddit Collectible Avatars NFT project. Due to the fact that the project has over 4.25 million distinct wallets. They are not concentrated among high-value NFT collectors (or whales).

Reddit, a well-known online forum, has announced that it would provide NFT avatars in July by using the Ethereum sidechain network Polygon to distribute both free and premium avatars. There is a single Reddit NFT in the wallets of around 3.95 million users. Most NFTs created so far have been free avatars given out to the site’s dedicated users. This platform has millions of communities or subreddits, as it is called.

More than three million Polygon wallets were established by users to collect its NFTs, Reddit’s Chief Product Officer Pali Bhat said in October. The announcement caused a rapid increase in demand for, and trading of, the collection’s premium avatars, resulting in millions of dollars in secondary market transactions in only a few days.

Moreover, only roughly $700,000 in transactions have occurred over the previous month, proving that the market hype surrounding Reddit’s premium NFTs was fleeting.

Disclaimer: The opinion expressed here is not investment advice – it is provided for informational purposes only. It does not necessarily reflect the opinion of TheCryptoArea. Every investment and all trading involves risk, so you should always perform your own research prior to making decisions. We do not recommend investing money you cannot afford to lose.
Advertisment
Tags
crypto mediaroom news nft
Related Article