Is Bitcoin Mining Worth Your Time and Money? - The Crypto Area | The Future of Money
About us FAQ Submit PR Submit Article Set up a wallet Market Update What Is Crypto ?

Mining cryptocurrencies is one way to own crypto coins or tokens without having to invest money. But the question is, however, whether or not it is worth your time and money to mine cryptocurrency. Find out more in this blog if you wonder: Is bitcoin mining worth it? 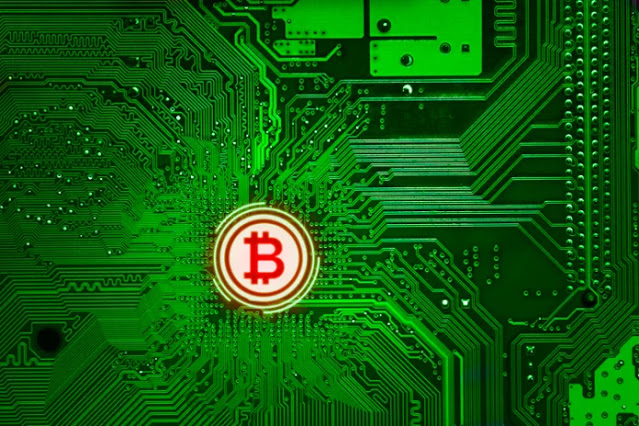 The creation of new bitcoins, through the mining process, involves the resolution of extremely difficult mathematical problems used to verify Bitcoin transactions. A certain number of bitcoins are awarded to the miner whenever a bitcoin is mined successfully.

Since its inception, Bitcoin, the world’s first decentralized digital currency, has witnessed a meteoric rise in both its value and its level of popularity. As the prices of cryptocurrencies, and Bitcoin in particular, have surged in recent years, mining has become increasingly popular for obvious reasons.

Is making a profit by mining Bitcoin possible?

Well, that depends. Because of the high initial expenses of equipment as well as the associated costs of electricity, it is not certain that Bitcoin miners will make money from their efforts even if they are successful. This is because the costs of mining Bitcoin will continue to be high. One ASIC can consume the same amount of electricity as half a million PlayStations combined when it comes to power itself.

The amount of computational power needed to mine Bitcoin has surged in tandem with the challenge and complexity of the process. Bitcoin mining uses approximately 94 terawatt-hours of electricity annually, more than most countries’ total annual consumption.

Joining a mining pool is one option to alleviate some of the financial burden imposed by the high costs of mining. To increase their mining power, miners can join a mining pool and pool their resources. However, since the rewards from mining are split among the miners in the pool, the overall payment is lower. Because of Bitcoin’s price fluctuation, it can be difficult to estimate how much you will earn from your efforts.

Bitcoin mining may seem like a good idea, but it’s challenging and pricey to do so profitably. Its volatile pricing behavior introduces even more randomness into the mix.

Remember that Bitcoin is only a speculative asset, meaning that it does not generate any income for its owner and is not tied to any stable asset like gold. Your profit relies on reselling it at a higher price, but that price might not be high enough.

Disclaimer: The opinion expressed here is not investment advice – it is provided for informational purposes only. It does not necessarily reflect the opinion of TheCryptoArea. Every investment and all trading involves risk, so you should always perform your own research prior to making decisions. We do not recommend investing money you cannot afford to lose.
Advertisment
mediaroom