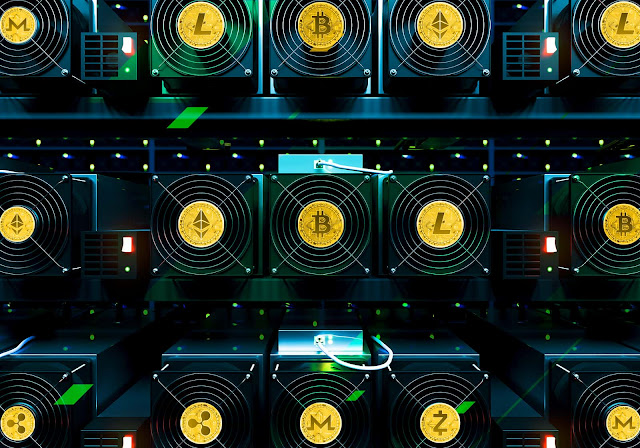 British Columbia, Canada, has halted new electricity connection requests from cryptocurrency miners for 18 months to promote the province’s climate action and economic goals. The government of British Columbia stated, the suspension will relieve the province’s power constraints while its main electricity distributor, BC Hydro, is given more time to build a permanent regulatory framework for crypto mining by interacting with the local industry.

According to the British Columbia Ministry of Energy, 21 cryptocurrency miners are presently requesting 1,403 megawatts in total, which is enough energy to power around 570,000 homes annually. The restrictions will assist CleanBC, a campaign in British Columbia that encourages various local firms to pursue greener operations to minimize carbon emissions.

Disclaimer: The opinion expressed here is not investment advice – it is provided for informational purposes only. It does not necessarily reflect the opinion of TheCryptoArea. Every investment and all trading involves risk, so you should always perform your own research prior to making decisions. We do not recommend investing money you cannot afford to lose.
Tags
bitcoin crypto mediaroom news
Related Article